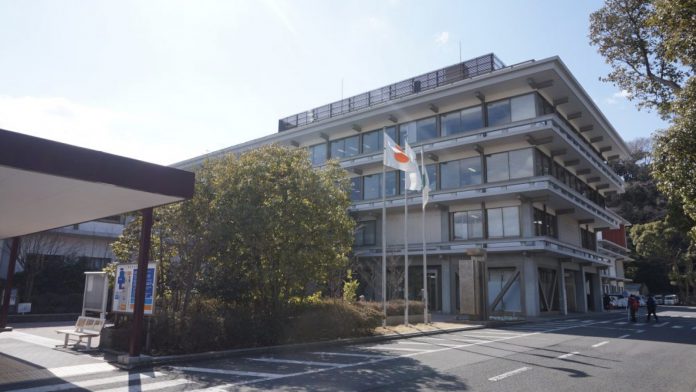 On Friday, the Kamakura City Council rejected a draft resolution that would have denounced moves by neighboring governments to engage in IR bids. The draft resolution called for no IRs to be built in the entire Kanto region, with the main concern being the IR bid of neighboring Yokohama, also within the same Kanagawa Prefecture.

“We cannot overlook the negative effects on neighboring municipalities,” the draft resolution declared,” citing the specific issues of deteriorating public security, an increase in gambling addiction, and uncertain effects on tourist arrivals.

“As our city is near the metropolitan area whose people would see the overwhelming majority of the effects, we strongly hope that IRs including a casino not be planned for this region,” the draft resolution read.

An insufficient number of city councillors approved of the resolution, causing it not to pass.