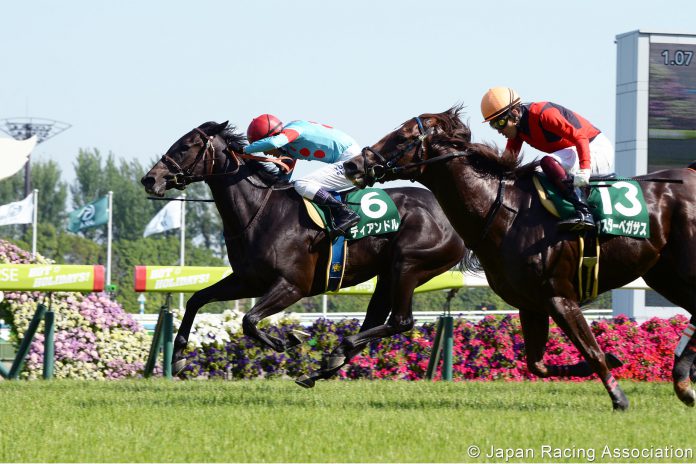 The Japan Racing Association (JRA) announced this weekend that 156 of its racehorses were excluded from their scheduled races after it was found that they may have been fed a performance-enhancing drug.

The drug, called theobromine, is both a stimulant and an agent that strengthens cardiac activities.

The source of the theobromine was an imported additive sold by the Japanese firm Nosan Corporation. The company has apologized and stated that it will investigate how the drug came to be discovered in their product.

The JRA has never before excluded so many racehorses on a racing day. Races to be held at the Tokyo, Hanshin, and Hakodate racecourses were impacted. While all JRA races were held according to schedule, with about 15 percent of the scheduled racehorses banned from competition, the races were conducted with an average of two fewer racehorses than normal.

The JRA scandal follows the still-unsolved scandal of the steroids found in racehorses belonging to the Iwate Prefectural Horse Racing Association (Iwate Keiba), an organization which is a member of the National Association of Racing (NAR), Japan’s other nationwide horse racing federation.