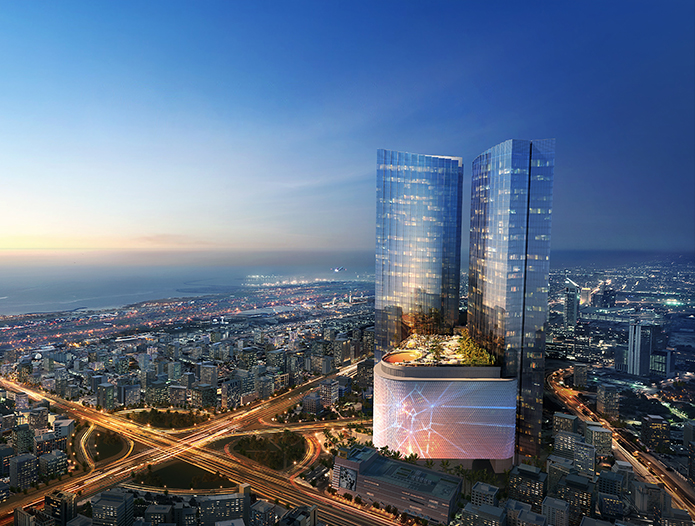 The government of Jeju is planning to roll out legislation that would ban the practice of transferring the license for operating casinos, local media reports.

Earlier this month, Jeju governor Won Hee-ryong told local lawmakers at a council meeting that he would support the legal amendment to stop casino licenses being transferred between properties.

“We should, in principle, approve a system that specifies the total area of a casino in order to prevent this place from becoming an island of gambling,” he said.

Should the amendments go through, it is said that it would have a major impact on future casinos in Jeju, including currently under-construction Jeju Dream Tower, being developed by Lotte Tour Development Co.