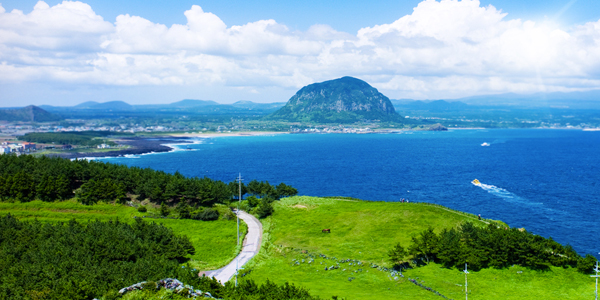 Jeju authorities are stepping up their surveillance of Korean overseas residents attempting to enter the island’s casinos.

Locals are banned from gambling in South Korea, though Koreans who are permanently resident abroad are permitted provided they have the correct documentation.

Jeju will monitor procedures at the casinos from Jan. 31 to Feb. 24, Korea Bizwire reports.

The island will also educate casino employees about the new entrance procedure for Korean migrants announced in July of last year.

The new legislation for casinos requires an identification card and documentation that confirms migrant status, such as a permanent residence card, or overseas migration confirmation letter.

Previously, presenting documentation on migrant status was enough for Korean migrants to enter the casinos, the newspaper reports.

The Ministry of Culture, Sports and Tourism reportedly called on authorities to crackdown after a Korean national whose migrant status had been suspended was caught entering a casino last year.