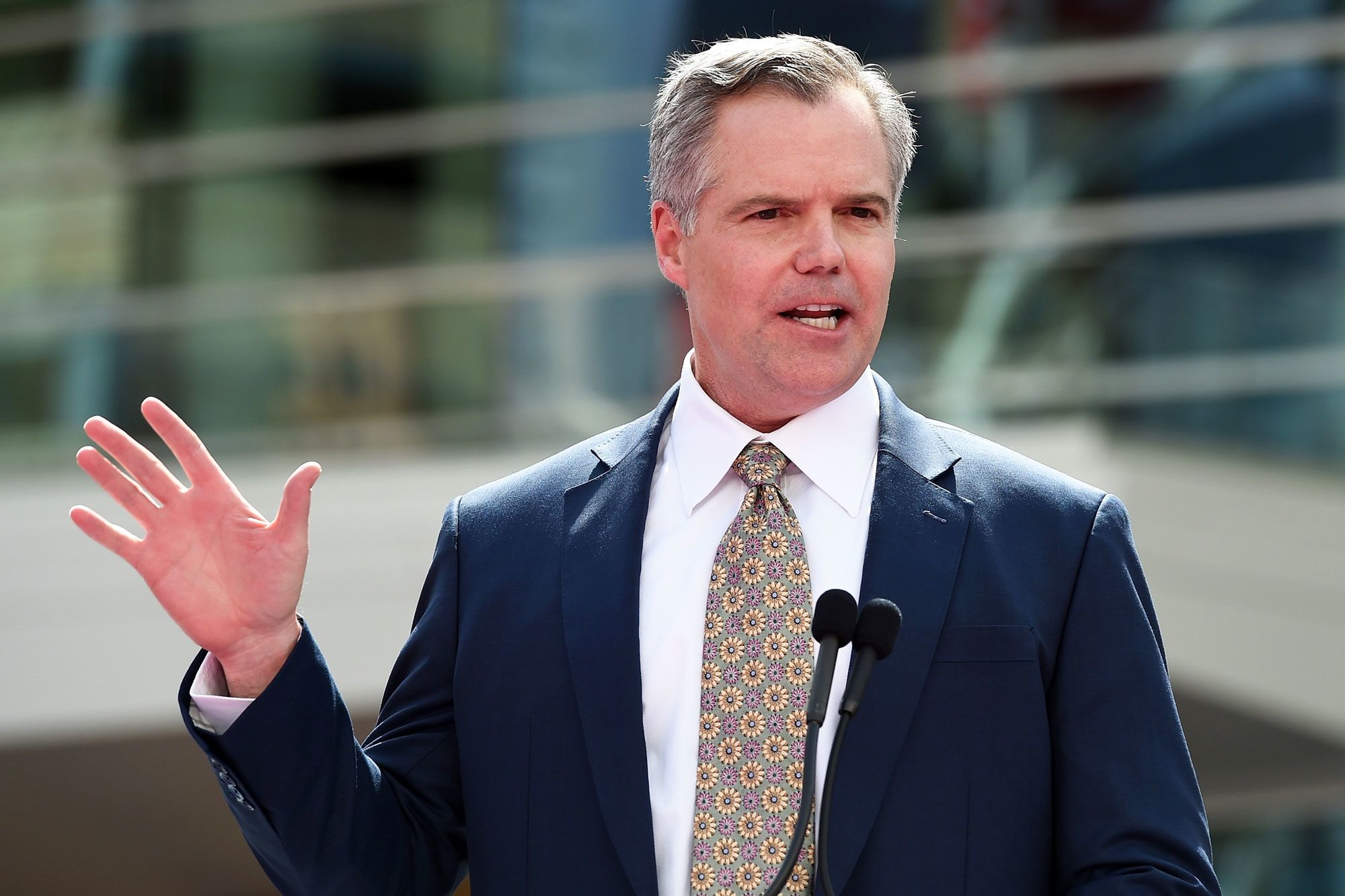 Murren made the comments during a fireside chat with Bernstein analysts at its 2019 Strategic Decision Conference.

It is understood that while there will eventually be three cities that will be awarded gaming licenses, Osaka is the only city that has made formal announcements of its intention to host an IR bid. The city is hoping that its first IR is completed in time for the 2025 World Expo.

MGM is among one of the seven operators that have responded to Osaka’s RFC (due in August 2019).

Speaking about the bid, Murren said that Japan is a “once in a lifetime opportunity” and that the demographics of locals in the Kansai region, along with infrastructure/connectivity is ideal for a casino IR.

The CEO also said he sees Osaka as having the potential to achieve levels of profit similar to the entire Singapore gaming market on a tax adjusted basis.