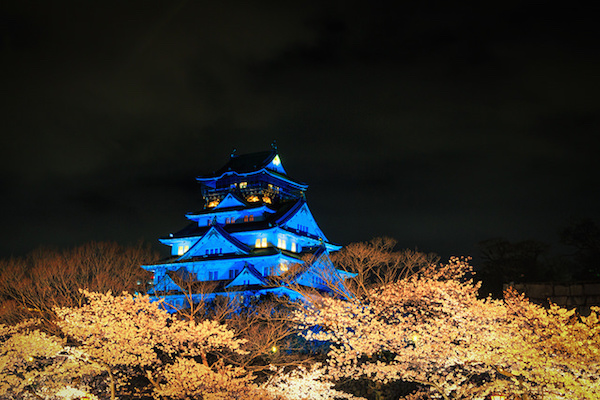 Melco Resorts Chairman and CEO Lawrence Ho does not expect that Japanese IRs will produce revenues on the scale of Macau, but he is nevertheless more than willing to build “a $10 billion plus resort” in either the Kansai or Kanto regions of the country.

Speaking in an interview on CNBC’s Managing Asia program, Ho also predicted that the investment recovery period for Japanese IRs would prove to be longer than five years after opening.

This is in line with the estimate recently published by Wakayama Prefecture that it would take 8.7 years to recover the investment at their smaller, regional location.

Ho also predicted that there would be two major urban IRs and one regional IR licensed in the first round: “I think a front runner certainly is Osaka in the Kansai region. I’m sure there’s going to be a candidate city in the Kanto region, very likely to be Yokohama or somewhere close to the Tokyo airport, but not within Tokyo, and then the regional city is very likely Hokkaido or Nagasaki or even Okinawa.”

The “somewhere close to the Tokyo airport” reference appears to suggest either the Makuhari area or Narita city in Chiba Prefecture. Neither of these two locations, nor Yokohama, have yet openly declared an interest in bidding for an IR, although there have been various movements for years.

Ho’s inclusion of Okinawa is also notable, as such a candidacy assumes that anti-casino incumbent Governor Takeshi Onaga will either be defeated in his re-election effort or will decline to run again because of his mounting health problems.

Ho reiterated that “we want to build the greatest, most amazing, most technologically advanced Integrated Resort ever, and only the megacities have that tourism appeal.”

On the other hand, he noted, “If there were many members in the consortium and there was no other way for us than to be a minority, then we might consider it.”

Ho also observed, “We’ve spent twelve years lobbying, and I’m in Japan, various parts of Japan, every other week for the last year.” Ho says he will relocate permanently to Japan should Melco gain a major IR license in the country.

Elsewhere - January 11, 2021
Las Vegas Sands is in talks with potential partners to enter sports betting in what would be a major shift in strategy for the company, which has previously rejected online gambling.