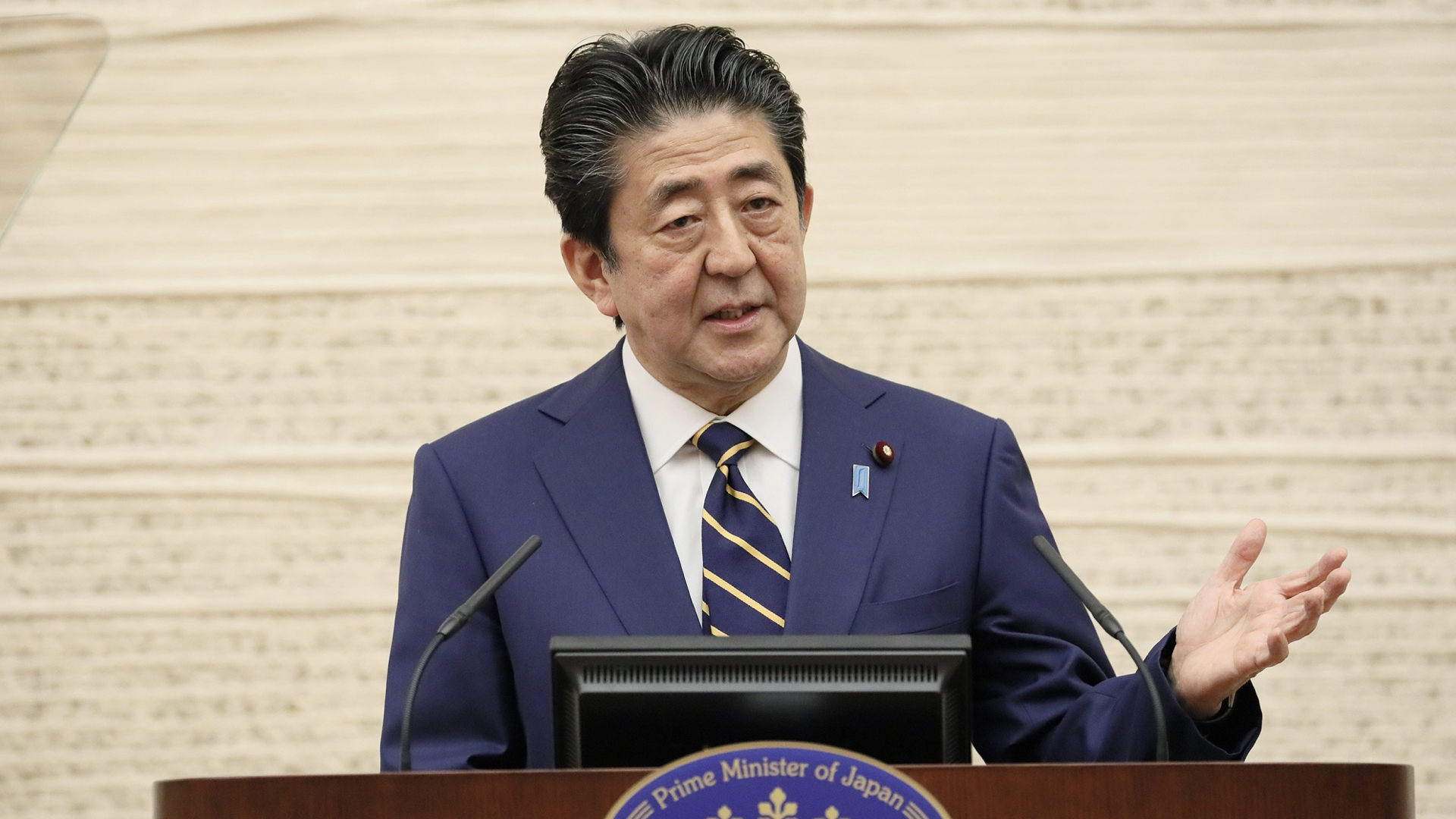 The Shinzo Abe government has ordered Covid-19 related state of emergency closures in seven prefectures, including Tokyo and Osaka, which also applies to gaming industries such as pachinko.

The directive includes the seven prefectures of Tokyo, Kanagawa, Saitama, Chiba, Osaka, Hyogo, and Fukuoka, all of them major urban areas with large populations.

The government is requesting that the residents of these prefectures stay in their homes to the degree that is possible, and many types of businesses, including those in the entertainment and gaming industries, have been asked to suspend their local operations. However, there is likely to be some variation between the affected prefectures because it is the governors who are empowered to draw up many of the specific measures.

Dynam Holdings, which is the largest pachinko operator by number of outlets, announced on Tuesday that it was suspending operations of its parlors in the seven specified prefectures, totalling 55 locations in all.

Maruhan, the largest operator in financial terms, was even more heavily impacted, announcing that the seven prefecture state of emergency was resulting in the suspension of operations at 101 of its outlets, almost a third of the company’s total 317 parlors.

The largest of these, the Japan Racing Association (JRA), has banned live spectators from its races and shut down its off-track WINS facilities since February 29. With the declaration of the state of emergency, the JRA withheld an immediate response, though it is expected shortly.

Many of Japan’s smaller racing industries are grappling with the same questions.

Thailand - February 5, 2021
Thai police have arrested 34 in a bust on an online gambling operation being carried out from inside a cargo container near the Cambodian border, where wagers exceeded THB1 billion ($33.2 million).