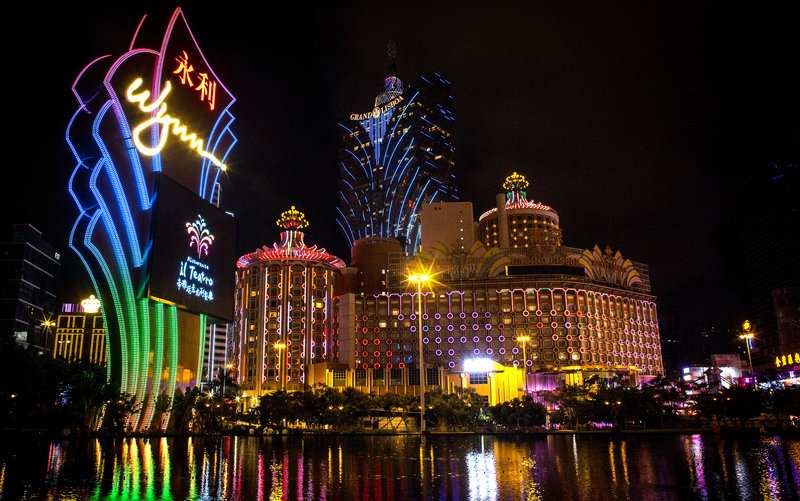 The loosening of visa constraints in Macau will be a key driver to January GGR results, according to analysts from Bernstein in a note on Tuesday.

According to the firm’s channel checks, Macau GGR for the first five days of the month is estimated to be MOP4.1 billion (US$512.4 million), with MTD ADR at MOP820 million, up 2 percent year-on-year.

There has been some improvement year-on-year due mainly to high hold, and improved demand following President Xi Jinping’s December visit.

The brokerage said it estimates mass to be up low-to-mid digits percentage year-on-year over the period, while VIP volumes are down in the high teens to low 20s.

“One key driver of the January result will be how the visa constraints that were in place in November and December are being loosened. If we see continued tight visa controls in place, the GGR impact will be more negative than we currently forecast,” the analysts noted.

For January, Bernstein estimates GGR growth at -1 to 2 percent year-on-year. Noting that Lunar New Year will take place in January this year, rather than in February last year.

Last month, Macau GGR fell 13.7 percent year-on-year, due in part to the Chinese president’s visit – it was the only double-digit drop in 2019.