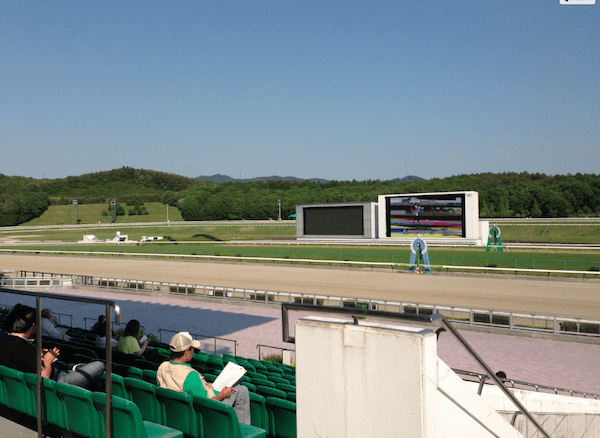 The Iwate Prefectural Horse Racing Association (Iwate Keiba) has been forced to suspend its races indefinitely after a horse which won a race at Morioka Racecourse on October 28 tested positive for the steroid boldenone, the third such incident since July.

Iwate Governor Takuya Tasso, whose prefectural government oversees Iwate Keiba, declared, “It is extremely regrettable. I apologize to the fans, the horse racing staff, and all the people of the prefecture.”

Last month, a team of six experts under the chairmanship of Yoshiro Chiba, a prefectural government officer, inspected all 32 stables that are part of the Iwate Keiba system, and was expected to submit a report to Governor Tasso by the end of the year.

In September, it was said that all 733 racehorses that are part of Iwate Keiba would be tested, and only those found to be free of steroids or other drugs would be permitted to race. It now appears that even these measures were insufficient.

Less than a month ago Chairman Chiba declared, “We must absolutely prevent a third occurrence, as that could very well lead to the abolishment of Iwate Keiba.”

That third occurrence has now occurred.