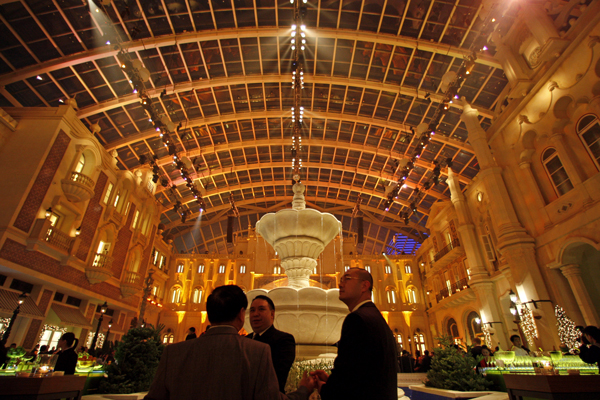 MGM Resorts announced that a leading independent proxy advisory firm has issued a report recommending that MGM’s shareholders vote for the reelection of all eleven of MGM’s director nominees and not the four nominees proposed by Land & Buildings.

In its report, ISS says: “As the dissident has not made a compelling case that change at the board level is warranted, votes on the management card for all management nominees are warranted.”

“As we have said, we are always receptive to any shareholder with a constructive view on how to create value and we have for some time been actively evaluating all strategic initiatives for the Company, including a potential partial or total REIT strategy, and we will continue to do so.”