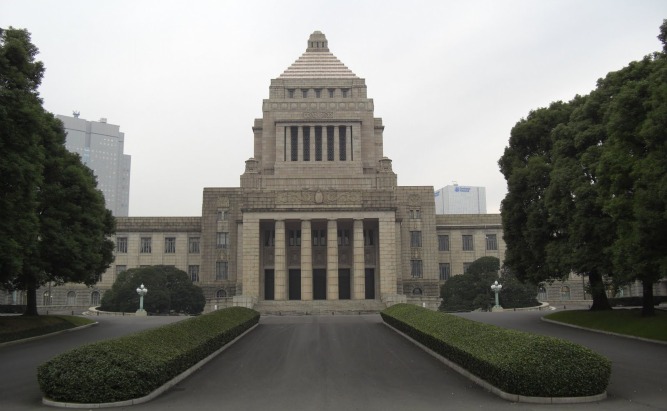 The IR Implementation Bill is now halfway to enactment after being passed through the House of Representatives on the strength of the votes of the two ruling coalition parties, the Liberal Democratic Party and Komeito, as well as the Osaka-based Japan Innovation Party.
One Komeito lawmaker, Shigeyuki Tomita, was absent from the vote. He claimed that his absence was due to a leg injury, but he was also known to have voted against the IR Promotion Bill in December 2016.
In spite of the fact that this passage came only one day before the scheduled ending on June 20, the ruling party had still not formally announced its specific plan to extend the Ordinary Diet Session. It remained a matter of conjecture whether it would be a 20-day extension as originally conceived, or even more than a month in order to provide ample time.
The ruling coalition debated the length of the extension into the evening hours of June 19.
Provided that the Diet session is indeed extended on June 20, House of Councillors deliberations are expected to begin this week.