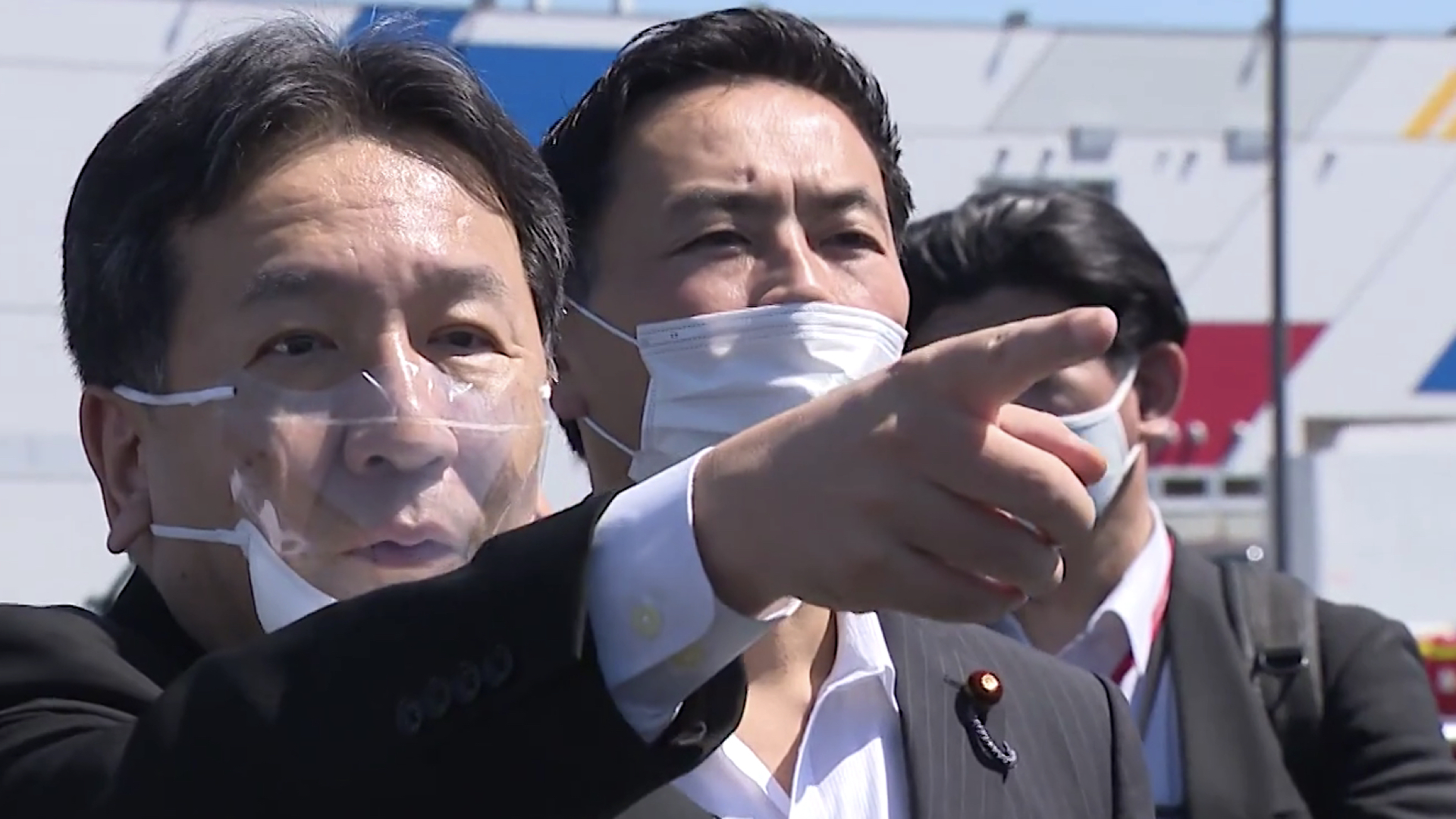 “The casino issue is symbolic of the clear confrontational axis between top-down politics and grassroots politics… We cannot let matters continue as they have under the Abe administration.” So declared Leader of the Opposition Yukio Edano on Wednesday while touring Yamashita Pier, the proposed site for Yokohama’s major urban IR.

Last Friday morning, we predicted that Yoshihide Suga, the soon-to-be prime minister of Japan, would most likely soft pedal his advocacy of IR development and let the issue go quiet for about two years until he had overcome a couple of national elections and let the 500 Dot Com bribery scandal fade from public memory.

It took only a matter of hours for him to blow our prediction out of the water. “I think that IRs are indispensable for our tourism promotion efforts,” Suga told a program on Television Kanagawa last Friday, “Although people tend to focus only on the casinos, the government intends to promote IRs as places with various facilities and hotels where families can come and stay during international conferences.”

Oof! So much for our crystal ball! Suga is certainly not acting in the manner that we predicted.

However, all of the political factors which we laid out last week that argued for Suga to downplay the IR development issue remain unchanged, and Edano’s visit to Yokohama signals that the opposition parties are quite eager to fight against the coming regime upon this particular policy battlefield.

Indeed, Edano’s comments really get to the heart of the matter—the IR development is a potent example of the national government imposing unpopular top-down decisions instead of trying to discover what kinds of issues concern the people and then delivering solutions for those. In other words, the casino issue is precisely “symbolic of the clear confrontational axis” between right and left in Japanese politics.

We may also have gained a major clue as to how the Suga government intends to govern—very much in the style of the Abe administration and what we have described earlier this year as the “bulldozer approach.” Perhaps this should come as no surprise as Suga was always the top political enforcer for the Abe regime.

Signs now suggest that as Suga rises from the national government’s No. 2 post to its No. 1 post, there may be little or no pivot in his public character, as one might expect due to the quite different demands of the two roles. If so, it seems quite possible that the coming Suga regime might provoke even more intense political clashes—between the ruling coalition and the opposition parties, between the Prime Minister’s Office and the ministries, and between Suga himself and the news media—than was the case during Shinzo Abe’s long premiership.

For the international IR operators, this kind of scenario is good news in the short term and potentially bad news in the long term.

It could mean that the Suga government will buckle down, issue the three IR licenses with a minimum of Covid-19 related delay, and then help the industry move toward the construction phase, simply rolling over the popular opposition.

But it also would underline the fact that the IR industry remains very much a rightwing project within the Japanese political context, with not a single substantial supporter among left-leaning political parties or institutions, and with even centrists largely skeptical.

Without any genuine broad-based political support in an Asian country which is, after all, more-or-less a democratic nation, it’s hard to believe that the IR industry’s narrow de facto alliance with the Japanese right won’t eventually come back to bite when political winds eventually shift. (AGB Nippon)