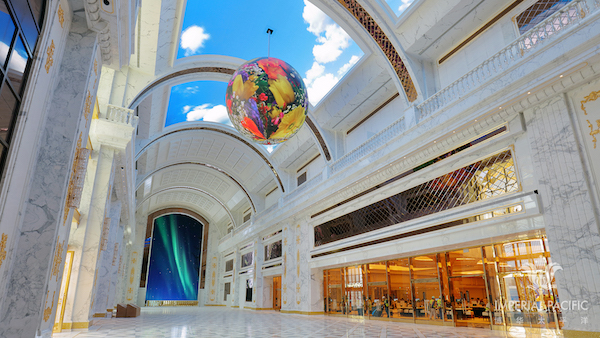 Imperial Pacific International needs to boost the percentage of U.S. workers in its labor pool to 65 percent from 44 percent at present to meet the conditions of its casino license, local media reports.

The casino-license agreement requires IPI to maintain a workforce made up of 65 percent U.S. workers, which includes permanent residents and Freely Associated States citizens.

The total number of IPI casino employees was 1,468 as of April.

Companies in the Commonwealth of Northern Mariana Islands face a shortage of skilled workers and the U.S. is planning to scale back the number of CW-1 visas it issues, which is expected to exacerbate the problem. The visas allow companies to import foreign workers.

IPI has already faced issues with its labor force, with its main contractor accused of hiring illegal Chinese labourers who came in on tourist visas.