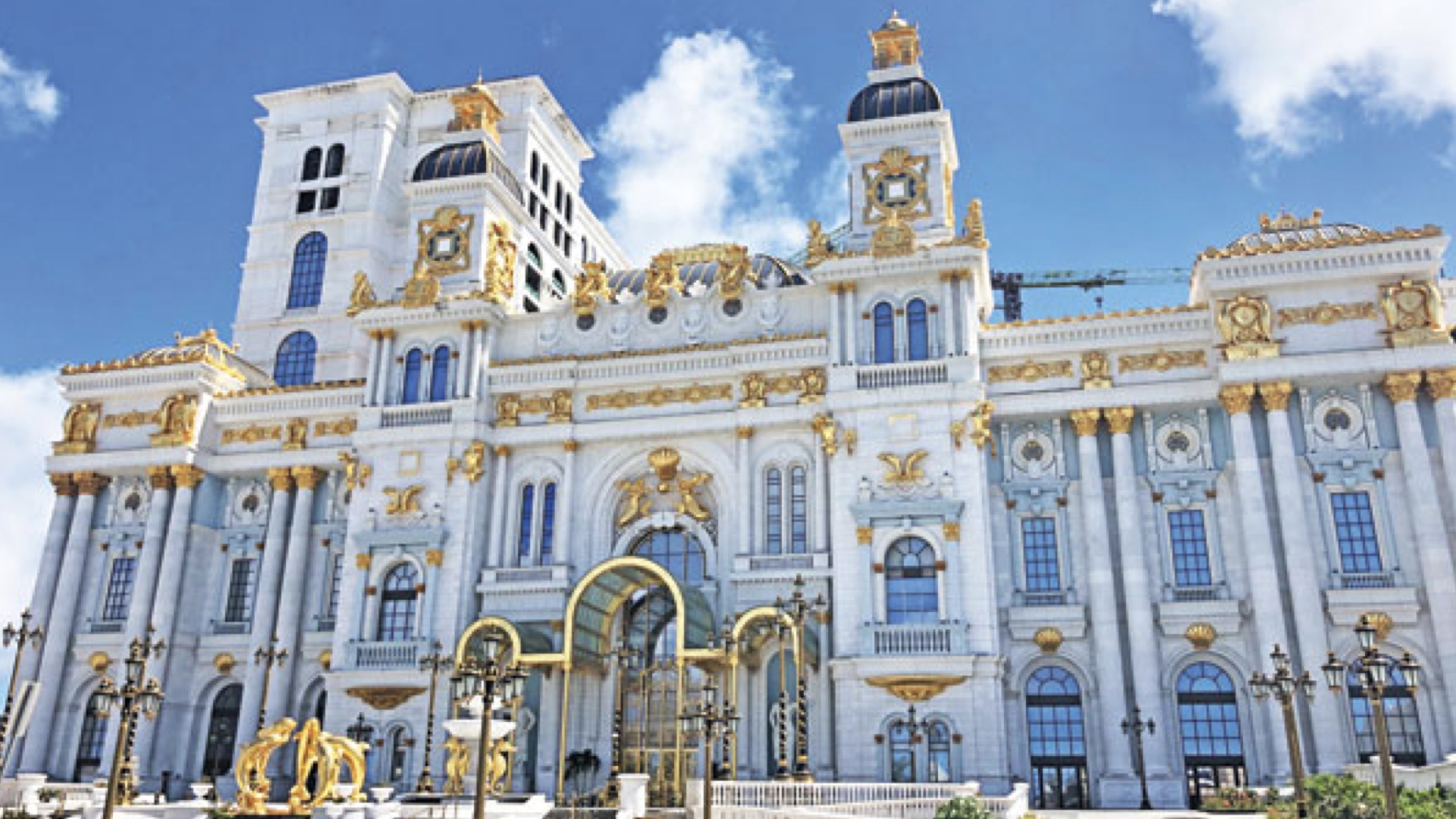 According to a voluntary announcement from Inventive Star, a wholly-owned company of Cui Li Jie, the company’s shareholding interest in IPI has now dropped from 63.47 percent to 61.93 percent.