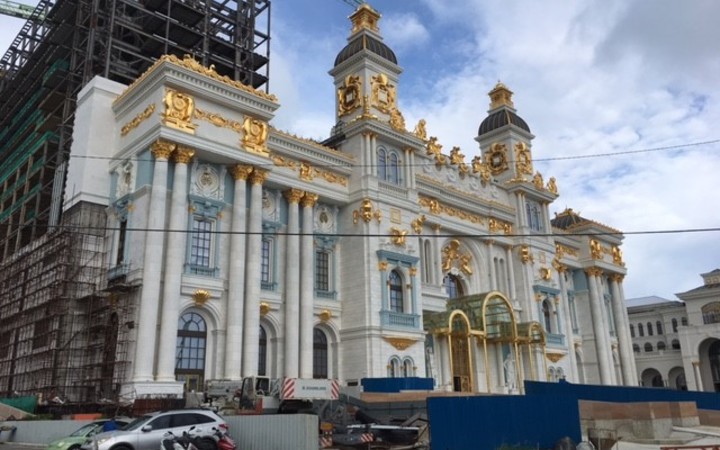 Saipan casino operator Imperial Pacific International said it is working on recruiting more U.S. workers for its hotel-casino in Garapan.

According to a report from Marianas Variety, the company is aiming to have a workforce of at least 65 percent U.S. workers. Currently, 44 percent of its personnel are U.S. workers, and the rest are non-U.S.

The company however has had trouble meeting its mandate as specified in the casino-license agreement “to use its best efforts to employ 65 percent U.S. citizen workers.”

In an email to MV, Imperial Pacific International said it has had to recruit off-island, including in the U.S. in order to hire staff for the temporary casino and related facilities.

“Despite spending millions on recruiting from the U.S. mainland, Puerto Rico, Guam all throughout Micronesia and the entire CNMI, we have not been able to reach this mandate,” said the company.

IPI said distance from the workers’ homeland, and higher wages in other states have been a main factor.

However, despite these challenges, IPI told MV that it is still optimistic that it will meet the 65 percent mandate because it is aggressively recruiting and retaining  U.S. workers.

“We have shown our proactive actions to meet this goal, but as with all employers, the CNMI lacks the necessary U.S. citizen workforce, necessitating the need to extend the CW program.”

The operator said it has about 1,800 employees currently but will need about 1,000 more once the construction of its hotel in Garapan is complete.