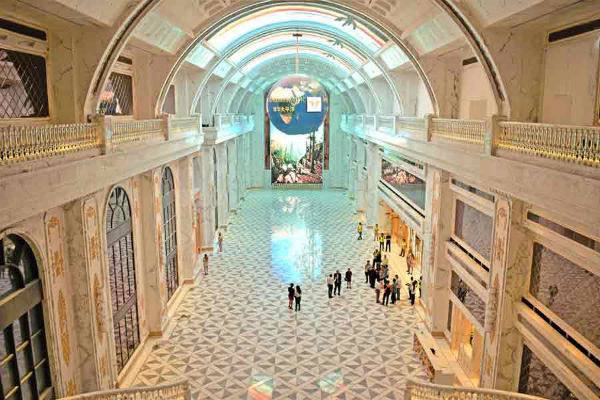 IPI said the provisions were made based on a review of individual customer’s facts and circumstances (such as financial position and ongoing dialogue on settlement arrangements, etc), aging of the outstanding amounts and any subsequent repayments.

The company added that it considers that the results are comparable and in line with global industry standards for customers sourced through its own marketing avenue instead of junket operators.

IPI also noted it had adopted a number of measures to recover the trade receivables, including having the VIP marketing department making contact with customers of the recovery of outstanding debts, and issuing demand letters to customers with overdue repayments.