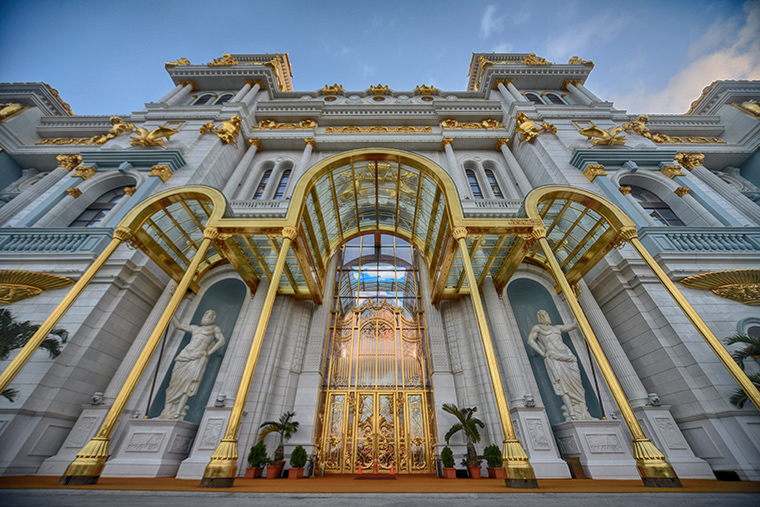 IPI said the “substantial” decrease in profit is due mainly to a decrease in total revenue and impairment of trade receivables.

The company has been working hard to finish construction of its Saipan resort.

It has been hiring extra workers from the Philippines and adding a night shift in a bid to complete the project, which has been plagued by delays due to labour shortages and a major typhoon.

It was forced to request a further extension from the government after it became evident it will miss an end-August deadline to finish the hotel portion of the resort. Earlier this month,  Eric Poon, IPI vice president for construction, said the project was 69 percent complete.

The company is due to report its H1 results on August 30.