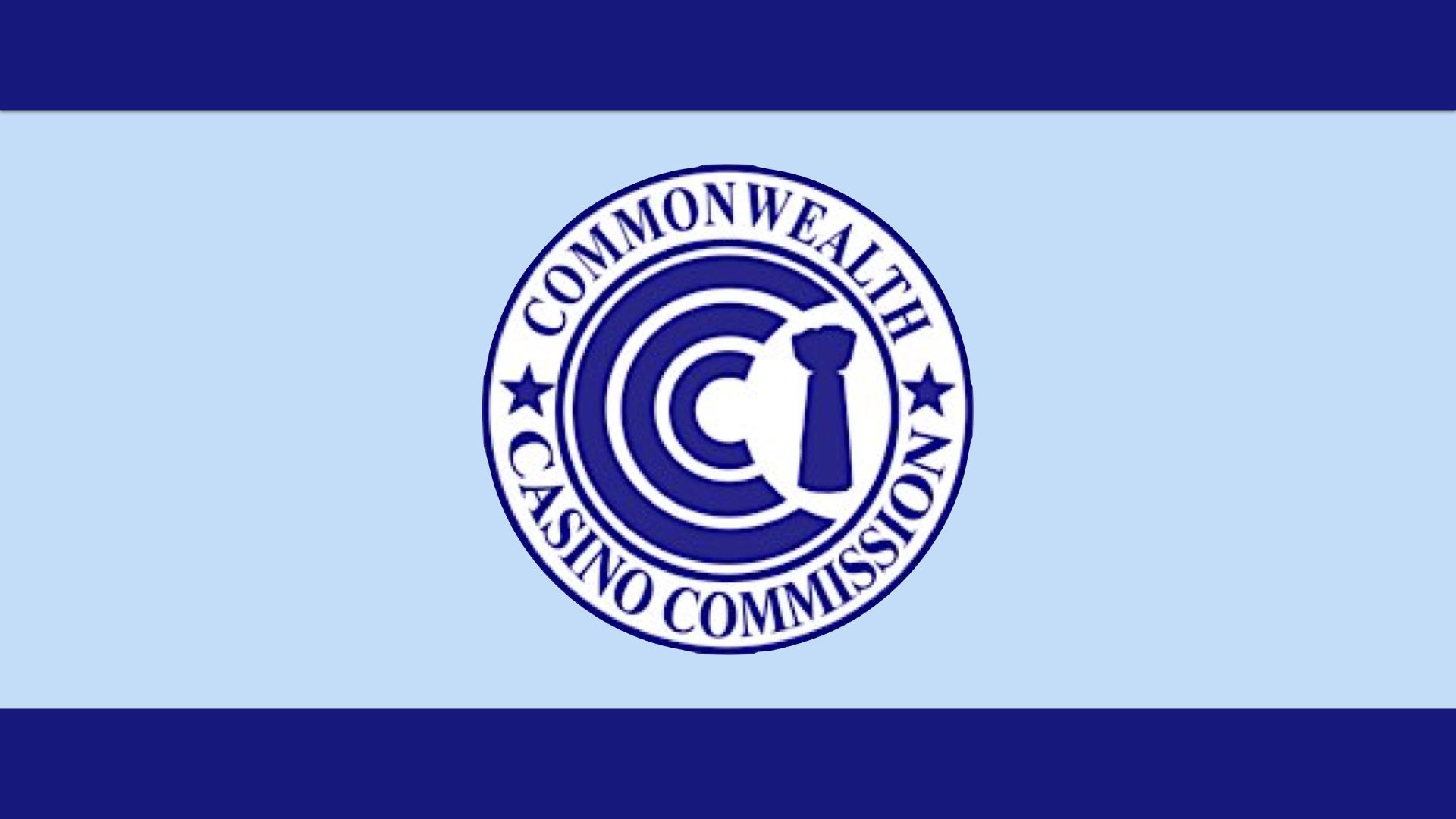 The Commonwealth Casino Commission revealed that it received a subpoena for IPI records from the US District Court for the NMI at the request of the Equal Employment Opportunity Commission, and in fact handed over the documents about two weeks ago.

IPI appears to be trying to sort out which lawyer will be its representative in that particular case.

“Please do whatever you can,” the chairman warned Browne, “This is non-negotiable. This is the law.”

According to the local media, Browne responded, “We have no bad intentions. We have some funding that would satisfy that.” 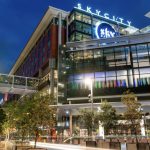 August 26, 2020
SkyCity Entertainment Group issued a statement on Wednesday morning announcing that it anticipated being able to reopen its Auckland property to the public on... 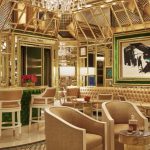 August 31, 2020
Bernstein Research issued a note on Monday morning predicting that the Macau operators which focus more on the VIP market, Melco and Wynn, are... 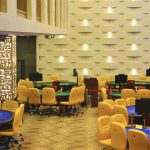