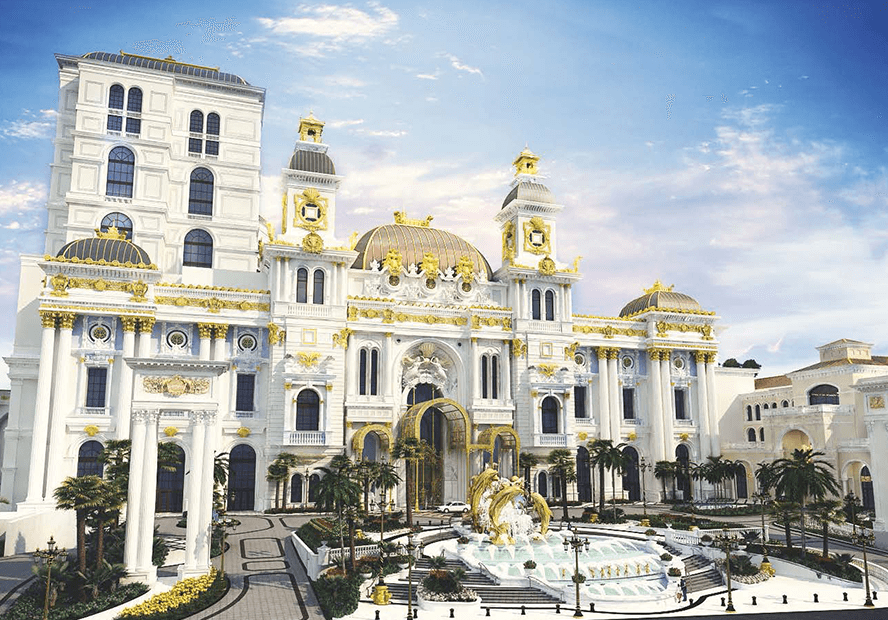 Saipan casino operator Imperial Pacific International Holdings on Tuesday says it has completed the issuance of convertible bonds in the principal amount of HK$50 million (US$6.4 million).

Earlier this month, the operator said it was looking to raise funds to  “finance the development of Phase I of the Saipan Project and as general working capital of the group.”

According to a filing from the company to the Hong Kong Stock Exchange, the net proceeds from the subscription of the convertible bonds is estimated to be approximately HK$46 million.

Imperial Pacific added that the funds would “help enhance its working capital and strengthen its capital base and financial position.”

The convertible bonds will carry an interest of 4 percent per annum, payable semi-annually on June 30 and December 31.

Unless previously redeemed, repurchased and cancelled or converted, any outstanding convertible bonds shall be redeemed at 102 percent of its principal amount on the maturity date, being June 16, 2019, said the company at the time.

On June 1, Imperial Pacific was given the go-ahead to open its casino on Saipan provided it meets certain conditions, primarily related to health and safety.

The requests include full operation of a fire alarm system and increased presence of a fire watch; an independent safety consultant; proper work status for employees; adequate parking and a general clean up of the construction site.