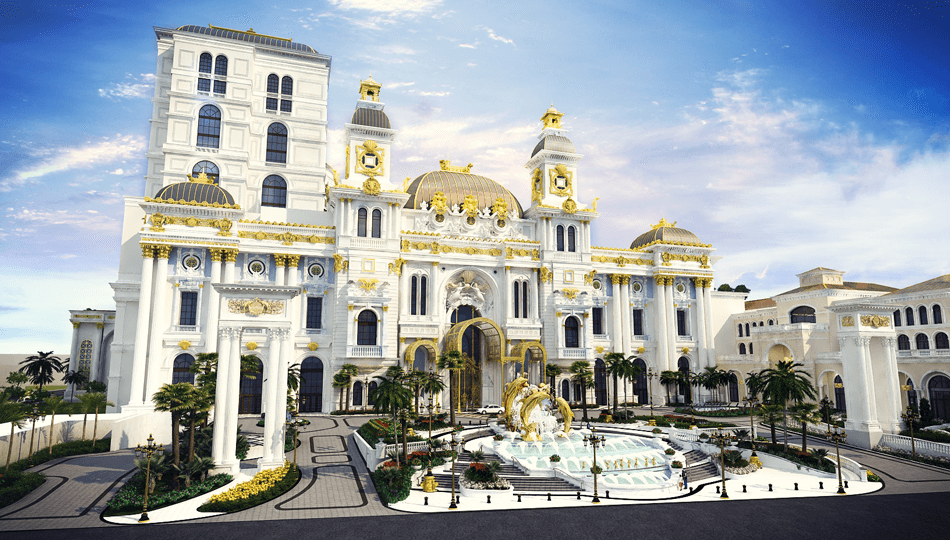 Imperial Pacific International has announced the departure of another key executive with its Chairman and CEO Harry Cheang stepping down effective on Friday.

Cheang took over from former CEO Mark Brown in January this year. He also assumed the title of chairman after the resignation of Marco Teng in August.

The Hong Kong-listed company gave no reason for Cheang’s departure.

Imperial Pacific has a license to run the only casino on Saipan in the Commonwealth of Northern Mariana Islands. However, the project has been plagued with difficulties and the operator was recently given an extension by the government to February 2021 to complete the facilities.

Profit in the first half plunged 91.3 percent to HK$79 million (US$10.1 million) in 18H1, due to a drop in total revenue but also higher trade receivables. The company has struggled to collect debt from its VIP customers to whom it had been extending direct credit.