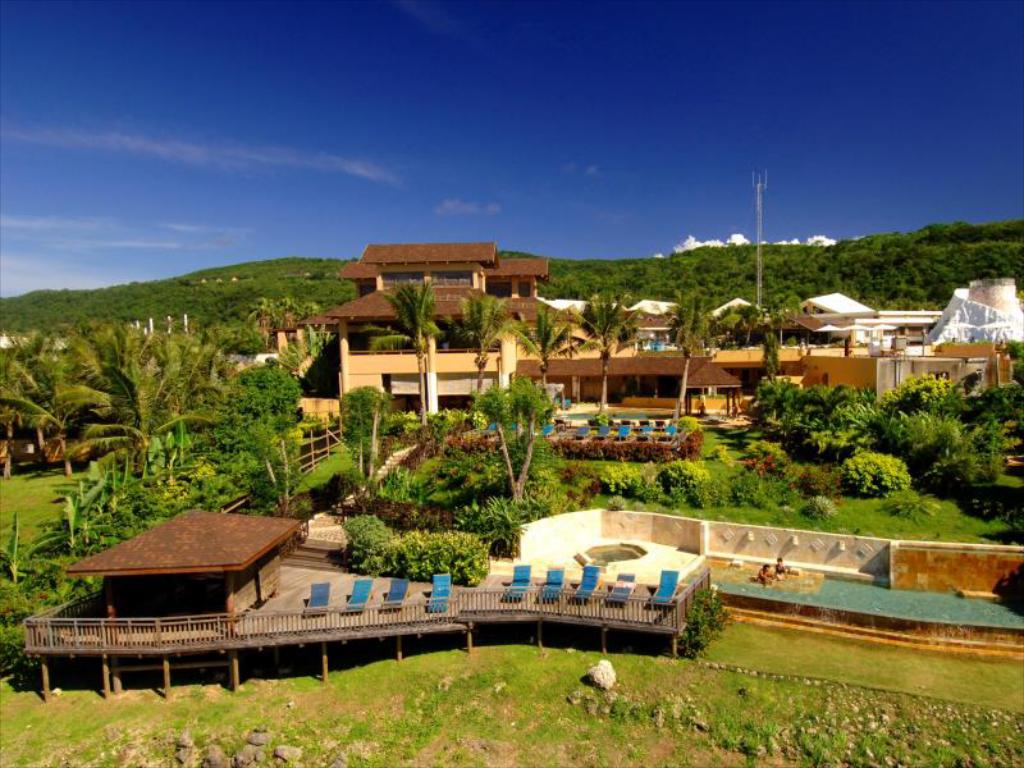 The announcement was made by IPI president and CEO Mark Brown during a Commonwealth Casino Commission board meeting on Thursday.

“…We are stepping in and we are going to manage the property. We will take care of the Mariana Resort, the golf course, go-kart area, pool area, and the entire site…” said Brown, quoted by Saipan Tribune.

However, Brown clarified that IPI is not leasing the Mariana Resort lot.

“It is not a lease agreement as we are just renting the land and managing it for DPL and for the island. Our plan is to lease in the future but, for now, we feel we are helping the island as we maintain this land for DPL as DPL doesn’t have the money to take care of the golf course, so IPI is jumping in,” Brown said.

IPI has been hoping to start development of the Marpi area, which forms part of Phase II of their plan.

“The Marpi land is the biggest piece…and our goal was not only to come here with the casino in the middle of Garapan but also the Marpi land. …When we are granted the entire site, then we can move on with our partners and go into our phases, as this was our plan years ago and is still is,” Brown added.

Brown said it will cost a “couple of hundred thousand” per month to maintain the property.

Earlier this week, IPI announced it expects to partially open by the end of September.

According to Brown, IPI plans to open what it calls the Beach Villa Resort, a seafront development found next to the casino complex that IPI is finishing to complete.

Both will form part of the “Imperial Palace Saipan” opening.

Brown said the opening will allow for easier access to the casinos, as guests currently only have the choice to stay at other hotels in the area.

“Once we have the rooms, our guests can come down in the middle of the night and go to the casino because right now we have people staying…[at the] Hyatt [Regency Saipan] and Fiesta [Resort & Spa Saipan]. Like what I said in previous meetings, our goal is to finish that first and go to the tower,” he added.