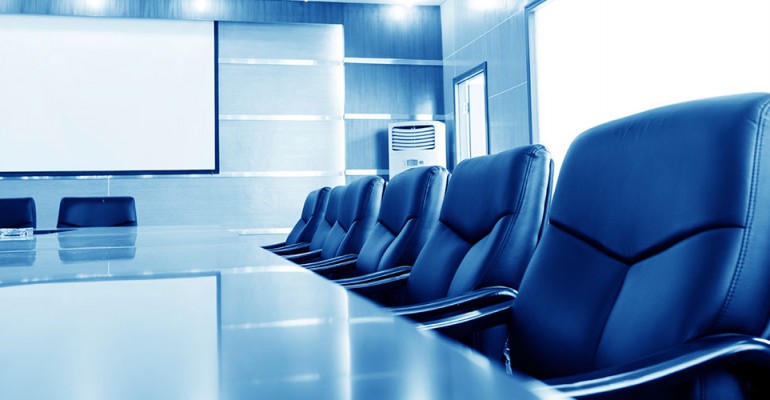 In an earlier filing, International Entertainment sai the loss was mainly due to a fair value loss of its investment properties, among other things.

Revenue for the year increased slightly to HK$296.4 million, up from HK$290.7 million. International Entertainment said revenue from the leasing of properties and the hotel operations increased in the year.

IEC is mainly involved in the operation of hotels, and the leasing of properties for casino and ancillary leisure and entertainment operations.

It is the owner of Hotel Group in Philippines, which owns a deluxe casino hotel in Metro Manila, named AG New World Manila Bay Hotel, which of 32-floors with over 370 guest rooms and a gaming facility.