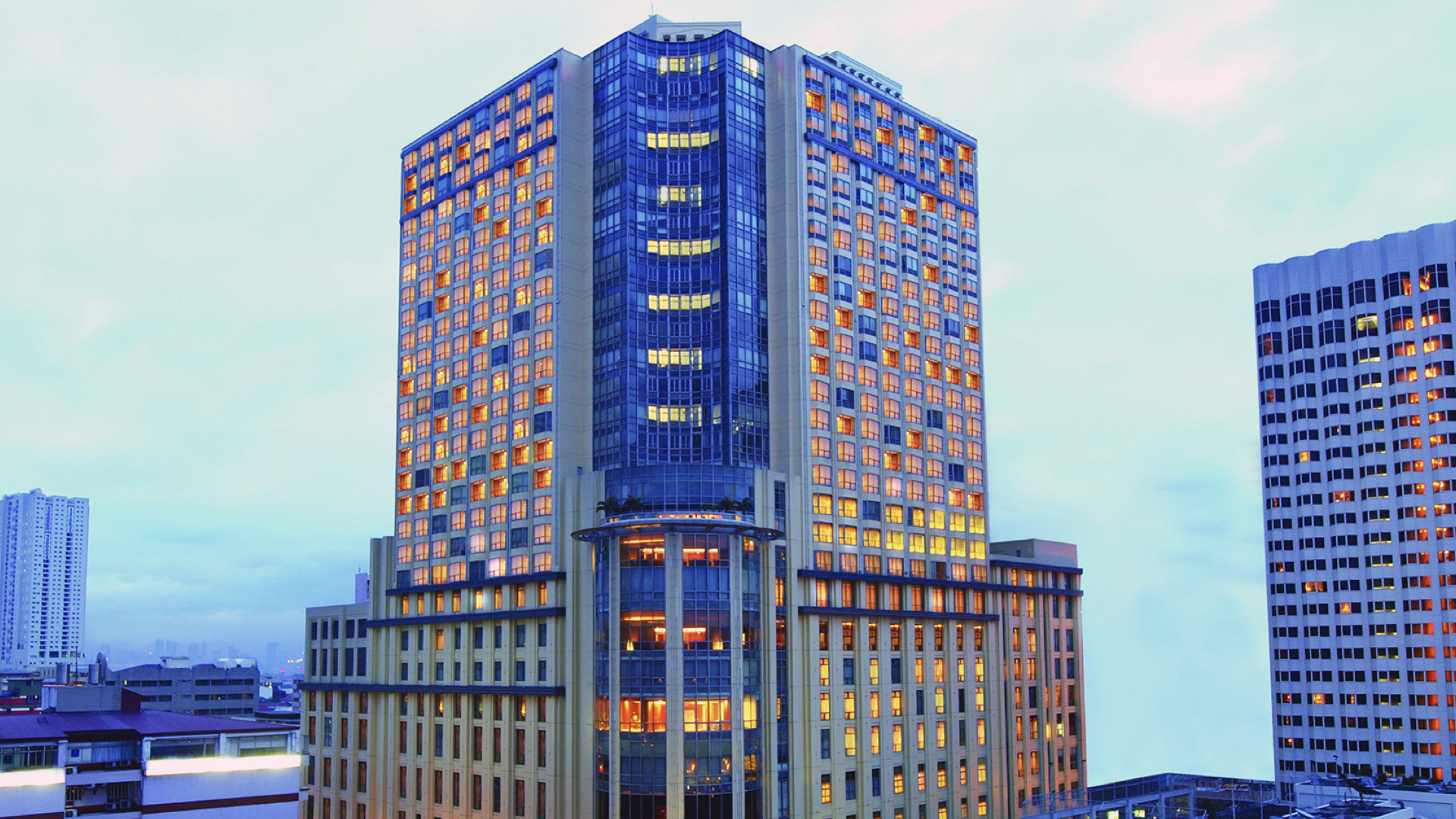 International Entertainment Corporation announced on Friday that it has gained a provisional license from PAGCOR to build its Manila IR.

The license was delivered to the firm’s Philippine subsidiary Marina Square Properties, Inc

In June, the firm explained that it was planning to “expand and upgrade the current hotel premises, facilities, and services by the establishment and operation of a casino and the development of an integrated resort in the City of Manila, Philippines.”