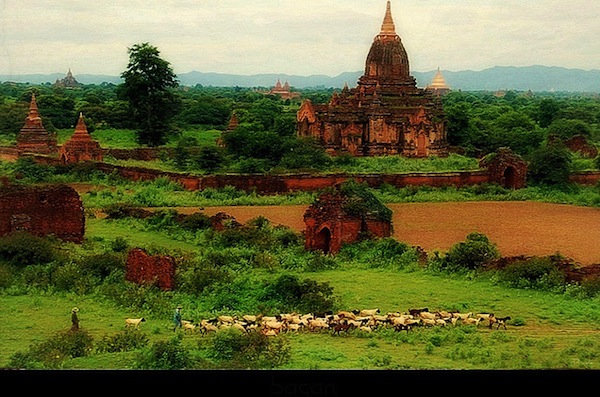 An attack by insurgents in Myanmar that killed at least 19 people was targeting soldiers and militia members who allegedly ran a casino.

The incident happened on Saturday in a town on the border with China, according to local media reports.

The Ta’ang National Liberation Army claimed responsibility for the attack. “Many civilians go to casinos and it causes many social problems; that’s why we launched a major assault,” spokesman, Colonel Tar Aik Kyaw was cited as saying. He called the casino a “gateway for distributing drugs.”

Myanmar’s central government has been considering legislation to introduce casinos to attract tourism and pull in revenue.