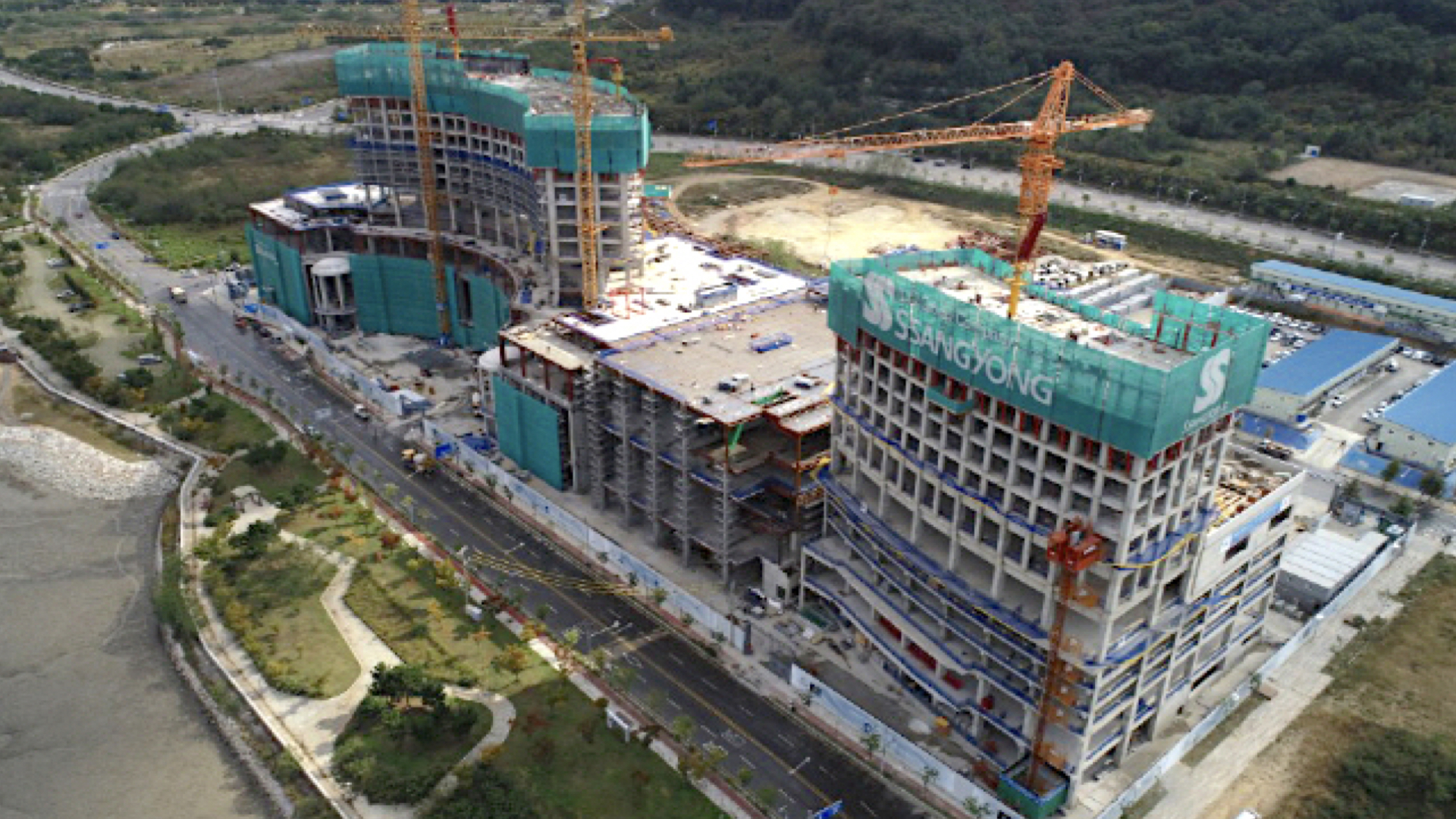 Ambitious plans to build a cluster of IRs near Incheon Airport are beginning to hit roadblocks as Covid-19 disrupts financing options, according to the Korean media.

There are three major facilities in the area: Paradise City, which is already open and operating; the under-construction Inspire Entertainment Resort led by Mohegan Gaming & Entertainment, and the stalled Caesars Korea complex.

An unnamed official of the Incheon Free Economic Zone was quoted as saying, in reference to the Inspire Entertainment Resort, “Because investment in the tourism industry, including resorts, has declined due to the Covid-19 crisis, the project financing conditions have deteriorated, making it more difficult.”

The official predicted that Inspire will not be able to open by its target date of June 2022.

Meanwhile, the outlook for Caesars Korea appears even more cloudy.

Although the facility began construction in September 2017 and is about a quarter of the way toward completion, construction efforts have been suspended since February due to a dispute between Caesars and its Chinese partner Guangzhou R&F Properties.

The local authorities of the Incheon Free Economic Zone have apparently been trying to mediate the differences between the two companies and to restart the project, but the two sides have not agreed on a plan to raise capital and resume construction.