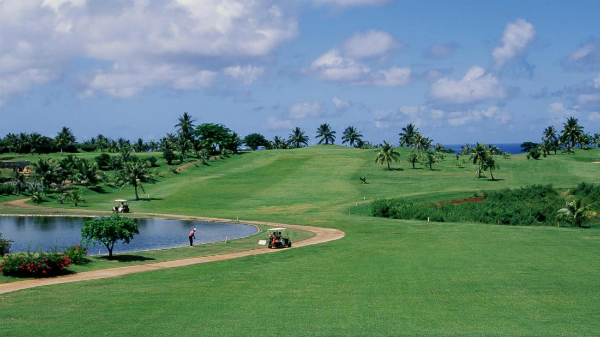 Saipan casino operator, Imperial Pacific International is another step closer to securing a land lease which will include the land hosting the Mariana Resort and Spa.

According to the Saipan Tribune, the Department of Public Lands issued a notice of intent to award the casino with a lease on Friday.

If the casino is successful, the DPL would complete a bid process that began in October last year, which would give the casino a lease on the land used for race car tracks, mini golf courses, the Marpi hotel itself, its cottages, villas, and maintenance and sports facilities, and other vacant lands held by Kan Pacific Saipan, the Japanese company that owns the resort.

The notice of intent letter, sent on Friday, came with a number of conditions. According to sources, these conditions include authorization for DPL to obtain bank or financial information from the casino to vet project financing and a timetable for the project, among others.

The RFP for the land was released last year, amid claims from Kan Pacific that DPL had breached its contract with the resort owner for deciding to pursue an RFP.

However, the casino and Kan Pacific brokered a deal in December, which would allow Best Sunshine International to take over the remaining term on a lease held by Kan Pacific, while continuing to operate Mariana Resort & Spa for at least a year.