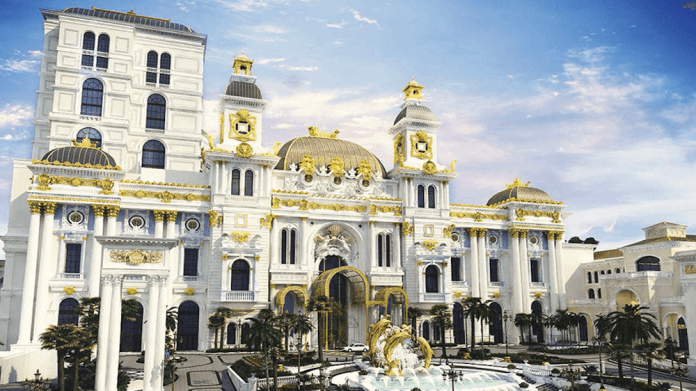 Ms. Cui Li Jie, an executive director of the company since 2017, has been appointed as the new chairman of the board.

According to the filing, Ms. Cui, aged 60, has been engaged in real estate projects and building materials trading, and has gained extensive experience in investment.

IPI said that Ms. Cui will be subject to retirement by rotation at least once every three years and that there is no service contract between the two.