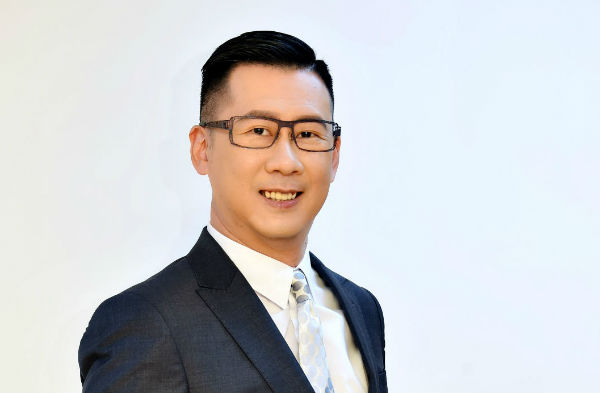 The director of the Gaming Inspection and Coordination Bureau said it is difficult for authorities to “completely eradicate” illegal online gambling operators, as servers are usually hosted outside its jurisdiction and target gamblers from mainland China, Macau Business reports.

“What we can is to do propaganda to raise awareness and inform that it is illegal… We continue to do a lot of awareness work, sending phone messages, setting billboards, to fight online gaming. It has a great impact on Macau’s image and in many times involves fraud,” said Paulo Martins Chan on the sidelines of the MGS Entertainment Show.

In his speech at the opening ceremony, Chan said that the DICJ has put in a large number of resources to combat illegal online gaming, including extensive publicity and promotion on different platforms, and inspection teams on gambling exhibitions and gaming promoters’ operating locations.

Earlier this year, the DICJ initiated several inspections at the G2E Asia exhibition, as several exhibitors were suspected of promoting illegal online gambling.