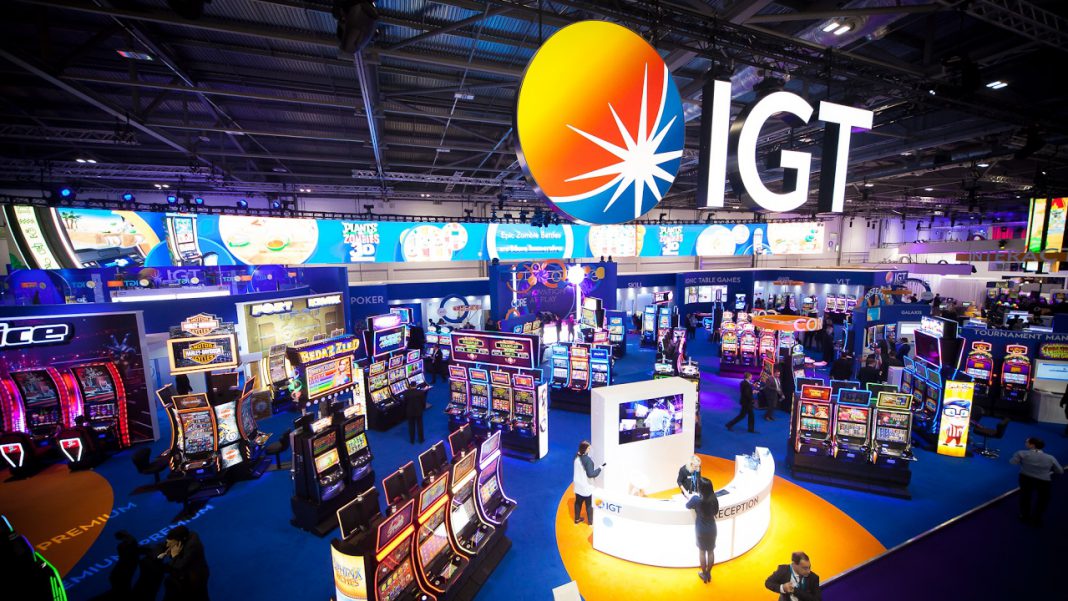 This was, however, offset slightly by a decline in gaming service revenue, due to conversions in prior year periods.

Lottery service revenue was up 9 percent to $73 million, fueled by same-store revenue growth, and reflecting a significant software sale in Finland in the prior year.

In its North America Gaming & Interactive Business, revenue increased 11 percent to $257 million, driven by product sales revenue and offset by a decline in gaming service revenue.

“IGT has generated free cash flow in excess of $450 million in the first nine months,” noted Alberto Fornaro, CFO of IGT. “This confirms the inflection we expected to achieve this year. We are well-positioned to achieve our 2019 strategic and financial goals.”