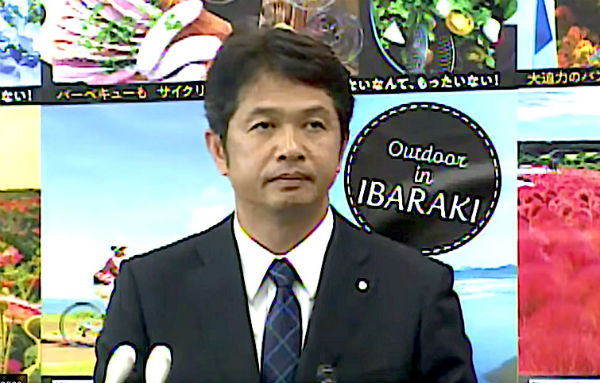 In his July 5 regular press conference, when asked about a possible IR bid, new Ibaraki Governor Kazuhiko Oigawa indicated that he was open to the idea as a future possibility for his prefecture.

“I believe that there are sufficient grounds to study an IR as an option. I recognize this as a future issue,” the governor stated. He did not seem to be suggesting a proactive effort to gain one of the three licenses available in the first round.

Oigawa, who was elected last August after defeating an incumbent governor who had served for 24 years, also indicated that he had personally visited overseas casinos in the past and had lost some money gambling in them.

No local municipality within Ibaraki Prefecture has indicated an interest in hosting an IR, and the governor himself did not make any specific suggestions in this regard.