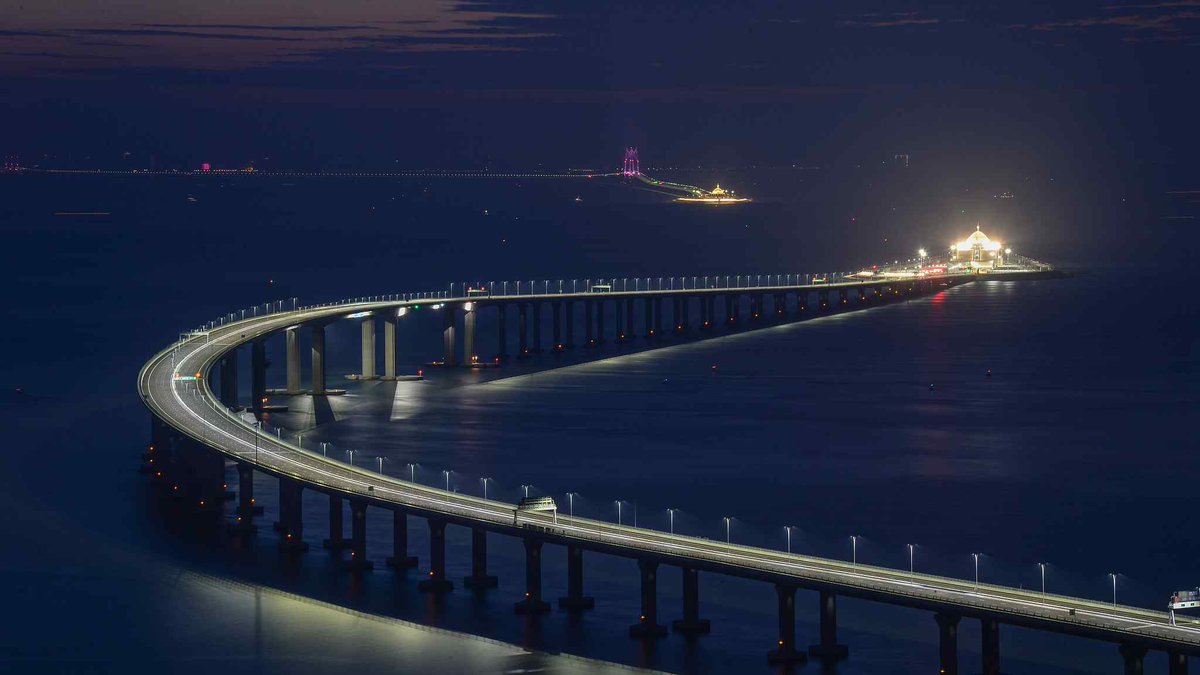 The HZMB officially opened for traffic on October 24, 2018, which has been attributed to a higher visitor rate in the first few months of operation.

Mr. Fong said while the first stages will see an increase of same-day and mass market visitors, more VIP and  Meetings, incentives, conferences and exhibitions (MICE) sector visitors are expected to come through the bridge in the latter stages.

“The first phase of the impact will basically be the lower mass market and one-day trippers. The second wave I strongly believe is the VIP. Why? Because many people told me it takes only one hour from Hong Kong Central to Macau Peninsula… More and more VIP will choose to drive from Hong Kong to Macau,” said Fong.

Regarding the MICE sector, Fong said the improved connectivity between Macau and the Hong Kong International Airport is the most important element to improve MICE market visitation.

“Now we don’t have direct access from the Hong Kong [checkpoint] island to HKIA, however, it is under construction so we hope in two years time this direct access can be finished. This will boost convention visitors, which mainly hesitate to come to Macau because of traffic arrangements. If they fly to Hong Kong they can take a bus coach directly to the door of the hotel I think it’s amazing,” the legislator added.