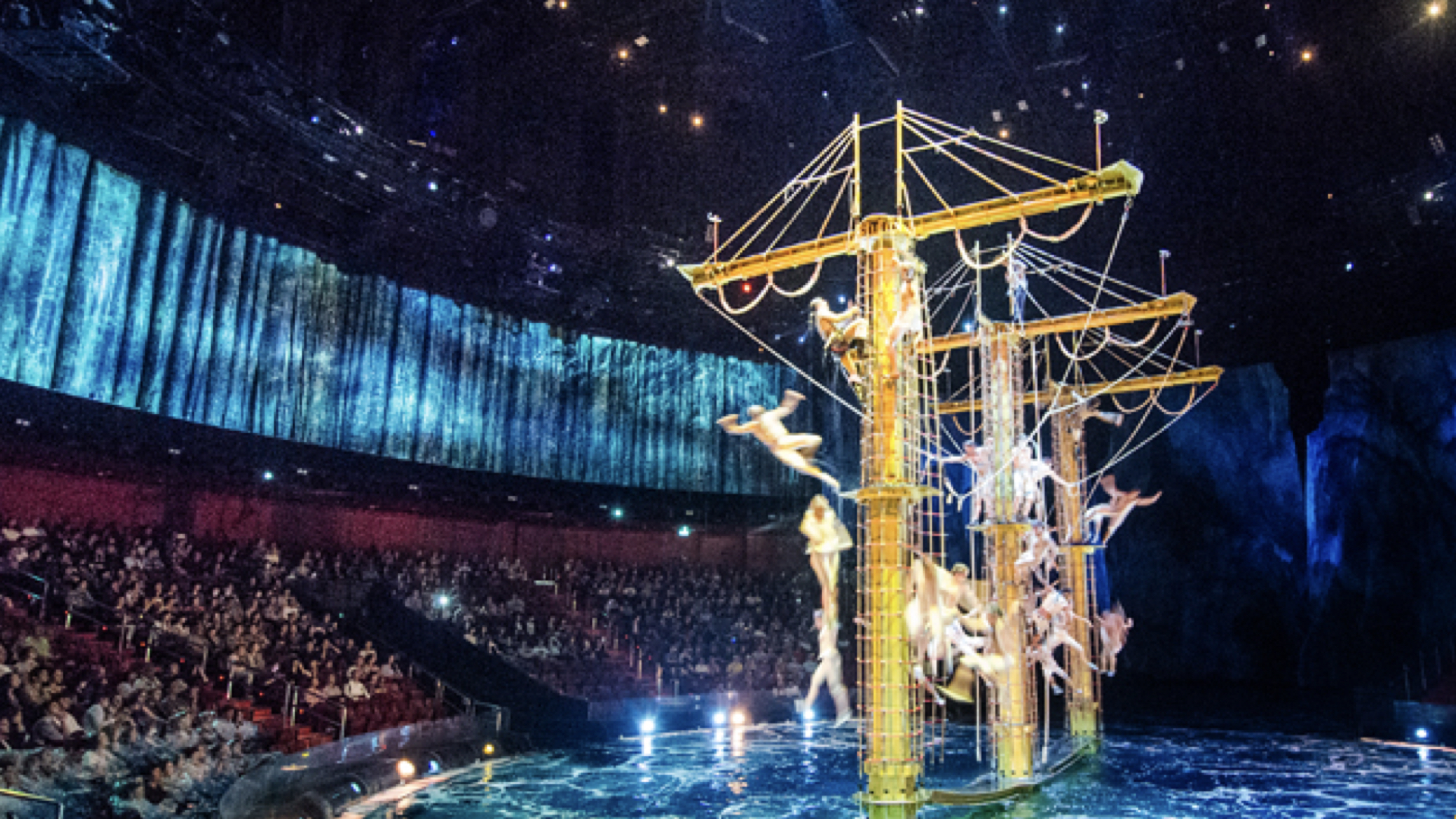 Melco Resorts & Entertainment has indicated that it is suspending its popular House of Dancing Water show at City of Dreams Cotai until January 2021, a move which it says is unrelated to the Covid-19 pandemic.

The show’s creator and director, Franco Dragone, has been retained to organize the renewal of the program, but the show will be managed under a new management entity and operate with a reduced staff.

“We are honored that our collaboration with Franco Dragone has flourished through the immense success of the House of Dancing Water. The show will be re-imagined to offer new energy and excitement, enhancing its status as Macau’s must-see performance. As a sign of Melco’s commitment to local people, the re-imagined new show will also benefit from the continuous development of local talent,” Property President David Sisk told the Macau News Agency.

The House of Dancing Water premiered in September 2010 and has since drawn in over 6 million spectators.