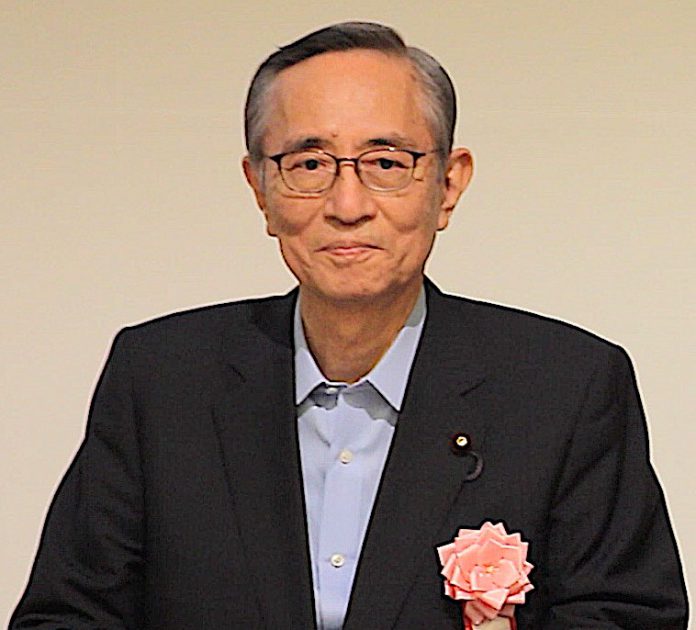 Hiroyuki Hosoda, a senior ruling party politician, publicly pushed Okinawa to make an IR bid in spite of the fact that the newly-elected Governor Denny Tamaki has stated repeatedly that he opposes such a bid.

While Hosoda is the leader of the largest faction of the ruling Liberal Democratic Party and chairman of the parliamentary association that promoted the passage of the IR legislation, his own electoral district is in Shimane Prefecture on the main island of Honshu, far from Okinawa.

Responding to Okinawa’s plans to build MICE facilities, Hosoda asserted, “MICE facilities are impossible except as part of an IR.” He went on to suggest that Okinawa should make an IR bid even if it decided to exclude local people from the casino.

Okinawa Vice-Governor Moritake Tomikawa, who was at the same event in Tokyo, responded that Hosoda’s notion of an Okinawa IR bid is “difficult.”

Indeed, Hosoda’s comments came less than a day after Okinawa Governor Denny Tamaki, then traveling in the United States, reiterated his clear opposition to an IR bid, saying that hosting a casino could damage Okinawa’s traditions and its tourism industry.

Denny Tamaki was elected for a four-year term as Okinawa governor at the end of September with the largest number of votes ever gained by a candidate for that office. He was supported by the national opposition parties on account of his stance firmly opposing the construction of a new US military base on the island. Opposition to an IR bid was also an explicit part of his platform.