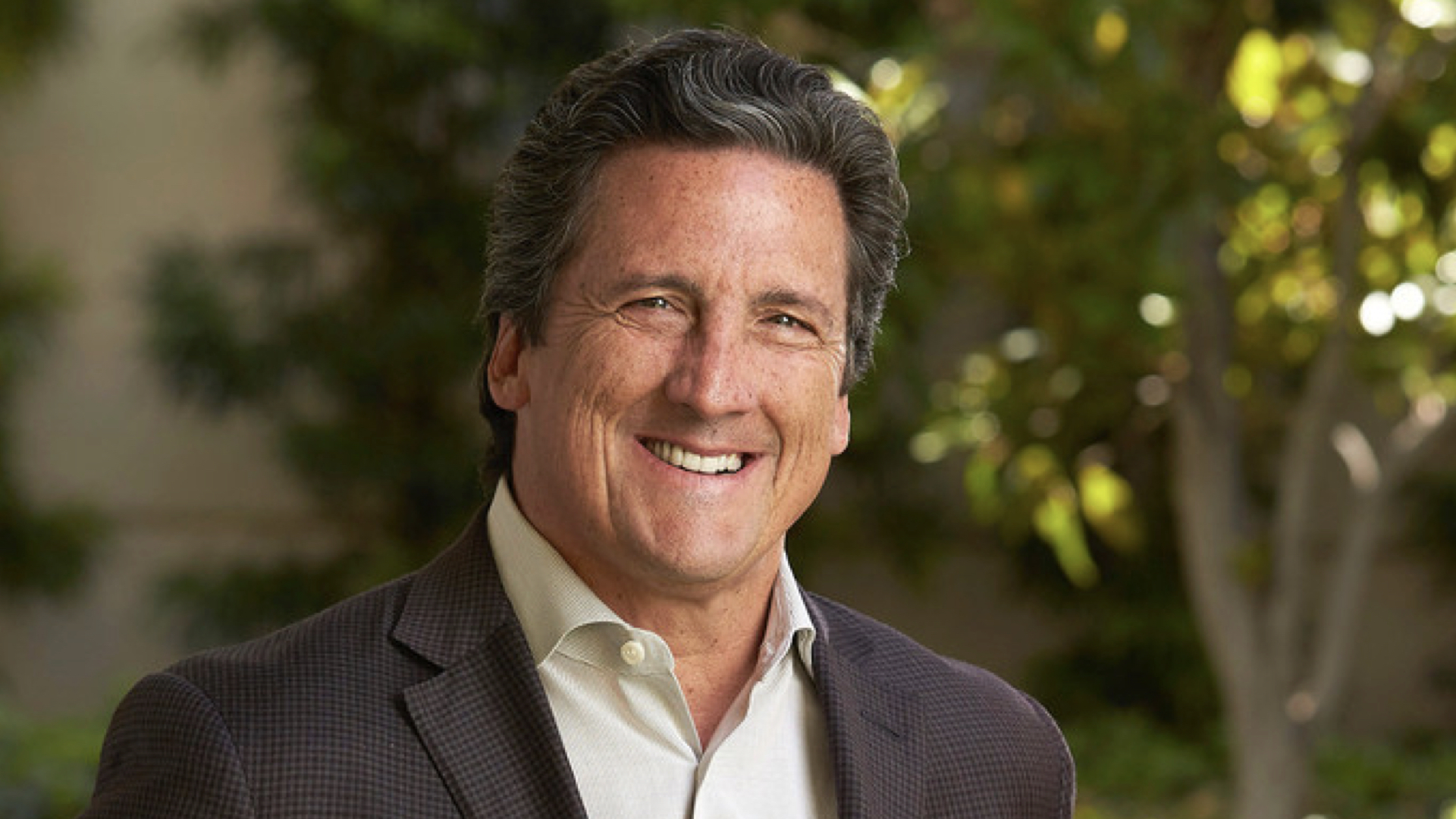 He had previously been holding these offices in an acting capacity since March.

Hornbuckle succeeds Jim Murren, who first indicated his intention to step down before the expiry of his contract in February.

Chairman Paul Salem, who also assumed his current post succeeding Murren in March, explained, “After a thorough national search, the board unanimously concluded that Bill is the best candidate to lead MGM Resorts through these immensely challenging times and into a more promising future. There are few tests of leadership greater than what Bill has faced. His seasoned global experience, depth of knowledge and steady hand have provided reassurance and confidence to our employees, partners, guests and shareholders during one of the most difficult periods in the history of our company. He has fully earned the opportunity before him.”

Hornbuckle stated, “I am honored to lead this company as we look toward long-term recovery, future growth and opportunity. In doing so, I am especially mindful of the thousands of MGM Resorts employees who have been profoundly impacted by the current circumstances. Their dedication to the company’s mission and safety allows guests from around the world to experience moments of happiness and hospitality amid uncertain times.”