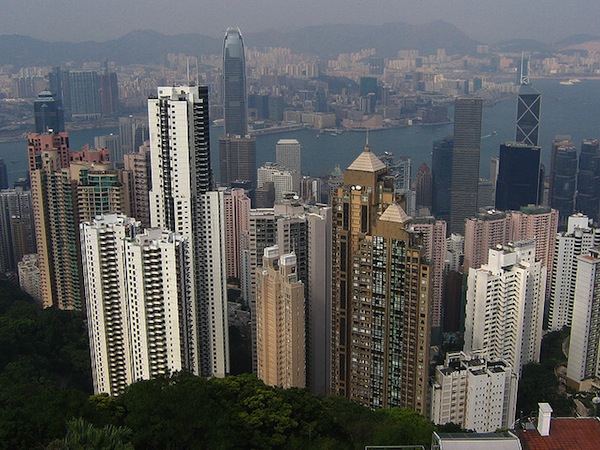 They also seized cash worth more than HK$2.5 million, a large number of computers and a small amount of drugs.

“Preliminary investigation shows that those arrested include the mastermind and core members of the syndicate. Some of them have a triad background,” Sino Daily cited police as saying.

In a parallel operation across the border, mainland Chinese police arrested another five men believed to be part of the same gambling ring.