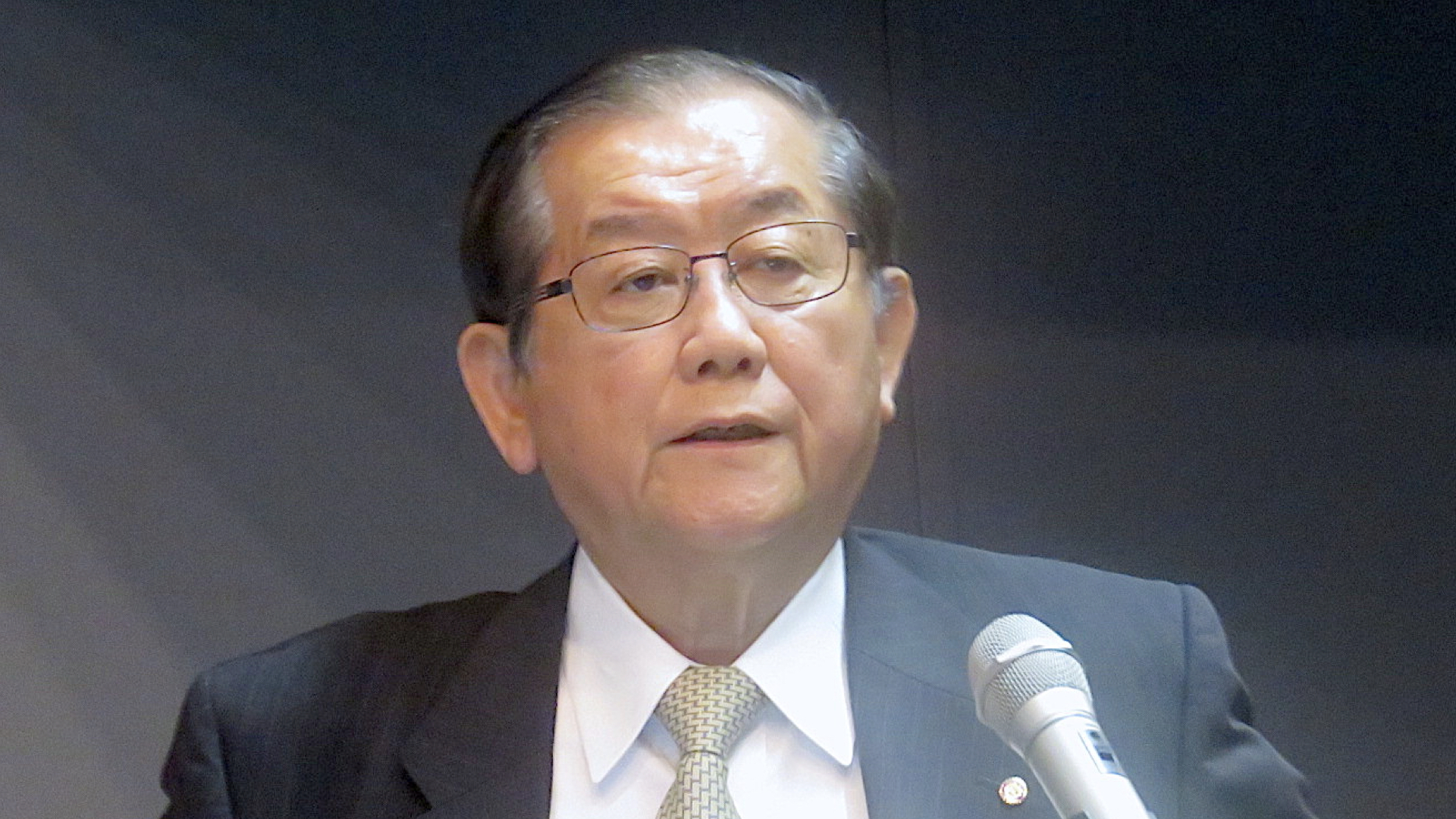 Kamori’s conviction is exercising a major impact in Hokkaido in particular, where he was a major figure in the tourism business community. It lengthens the odds even further that Hokkaido might revive its IR bid.