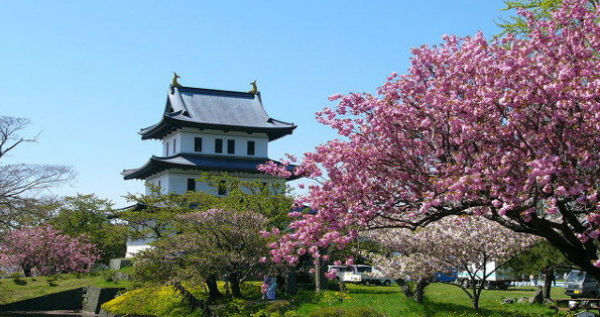 City officials of Tomakomai and Kushiro used the opportunity of the public hearing held in Sapporo on Friday to push for the establishment of an IR in Japan’s northern island of Hokkaido.

One speaker identified in the local press only as a gaming industry representative was quoted as saying, “Hokkaido is the best location for an IR. It possesses the resources to really satisfy the guests.”

As with the other public hearings, the Sapporo event appears to have been tightly managed by the government, with only about fifty people allowed into the room. Again, the government side was represented by Makoto Nakagawa, the Deputy Secretary-General of the Office of Integrated Resort Regime Promotion.

Although opinion surveys show overwhelming opposition to the establishment of casinos in all regions of Japan, these public hearings appear to have been designed to marginalize voices of protest. Of the 13 individuals and groups allowed to speak at the Sapporo hearing, 11 of them were IR advocates and only two were opponents.

Hokkaido is unique in the sense that three different municipalities within the prefecture are expressing interest in hosting an IR: Tomakomai city, Kushiro city, and Rusutsu village.