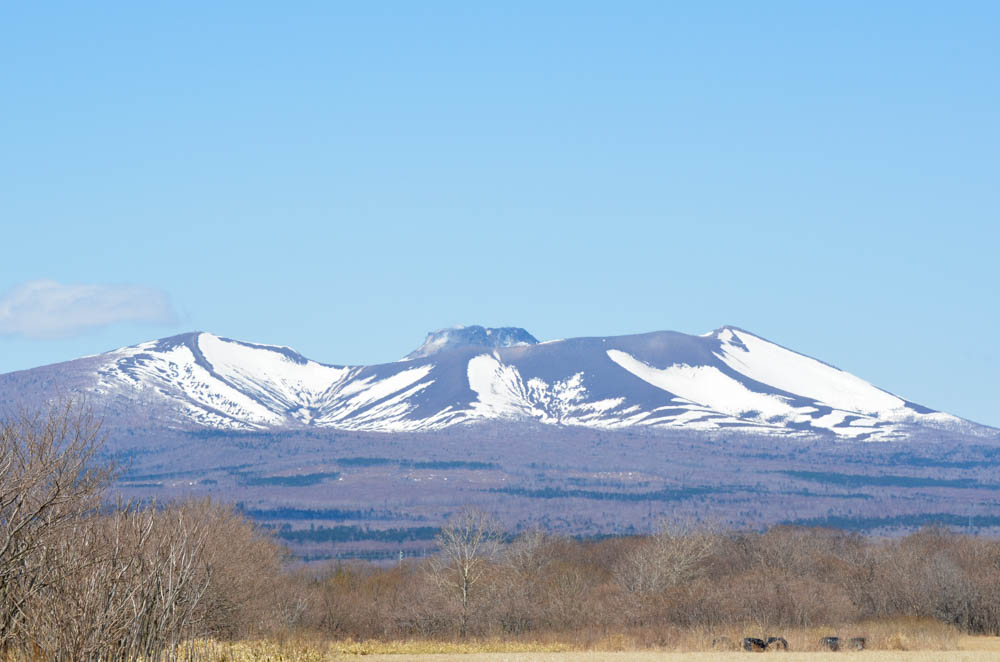 As widely anticipated, the Hokkaido Prefectural Government has indicated that Tomakomai would be the “priority candidate” for any IR bid emerging from the prefecture, dimming the rival hopes of Kushiro city and Rusutsu village.

This information emerged on Monday when prefectural officials revealed to a committee of the Hokkaido Prefectural Assembly a draft of a new document called “Basic Thinking about an IR.”

In the words of the draft document: “It is reasonable that Tomakomai city should be made the priority candidate.”

The draft document currently stops short of stating categorically that Tomakomai city will be the candidate or, for that matter, that the prefecture will make an IR bid at all. Instead, the draft was presented to the Assemblymen in the character of being a basis for continuing discussion.

Hokkaido is scheduled for both gubernatorial and assembly elections next spring, and prefecture-wide political support for an IR bid appears to be notably weak, casting doubt on the future of any IR bid from Hokkaido.