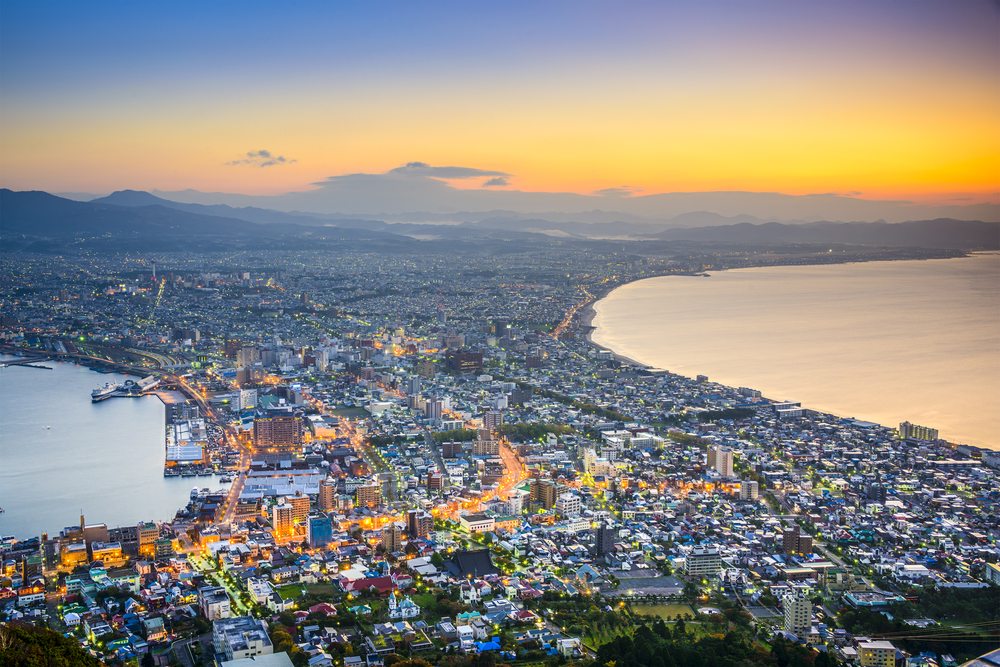 Hokkaido Governor Naomichi Suzuki is expected to announce on Friday that his prefecture will not be going forward with an IR bid, abruptly ending what had seemed to many the strongest IR initiative within Japanese regional markets.

Two issues seem to have been decisive. First, the ruling party caucus within the Hokkaido Prefectural Assembly was unable to unite behind a pro-IR position, opening up the likelihood that necessary budgets would be voted down by opponents. Second, environmental impact assessments were expected to cause difficulty, both because of the limited time to carry them out and because of extensive measures that would likely be needed to protect rare species.

The prefecture’s decision to pull the plug on Tomakomai’s IR bid is likely to come as a shock to both the local government and interested IR operators.

Indeed, Rush Street Japan had just announced that they were to unveil their Hokkaido IR concept and hold panel discussions with a number of speakers in tandem with the two-day 1st Hokkaido IR Expo.

For its part, Hard Rock Japan, which was the first to declare that Hokkaido was the only focus of their Japan IR ambitions, concluded an agreement a year ago to become the “Official Top Partner” of Hokkaido Consadole Sapporo, the professional soccer team.

Indeed, an end to Hokkaido’s IR initiative probably knocks Hard Rock, Rush Street, Mohegan, and Clairvest out of the Japan IR race, as each of them had focused on Tomakomai and even opened local offices in the city.