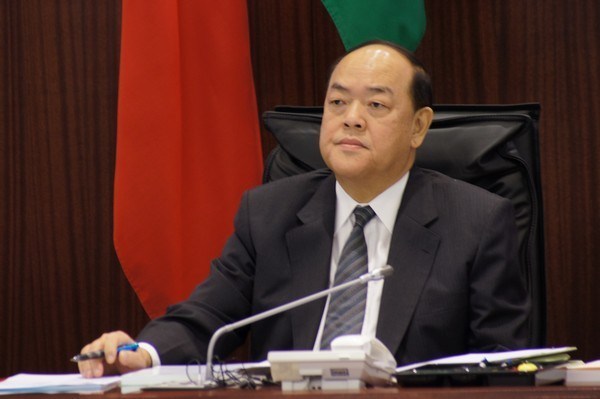 It is becoming increasingly likely for Macau legislative chair Ho Iat-Seng to become the next chief executive of Macau after announcing his intention to run for the position last week, according to reports.

A respected business leader, Ho entered politics in 2000 as a local deputy to China’s legislature, the National People’s Congress.

In 2009, he was expected to become the chief executive, but decided to run for the legislature instead.

He is expected to be the sole candidate for the city’s election in August after announcing his intention to run.

Earlier this year, risk advisor Steve Vickers warned that the new chief executive would be able to influence the fate of Macau’s current gaming concessionaires.

Should Ho become chief executive, he could call for Chinese companies to buy into, or take over, existing gaming businesses, or simply refuse to grant new concessions to the current operators, said Vickers.