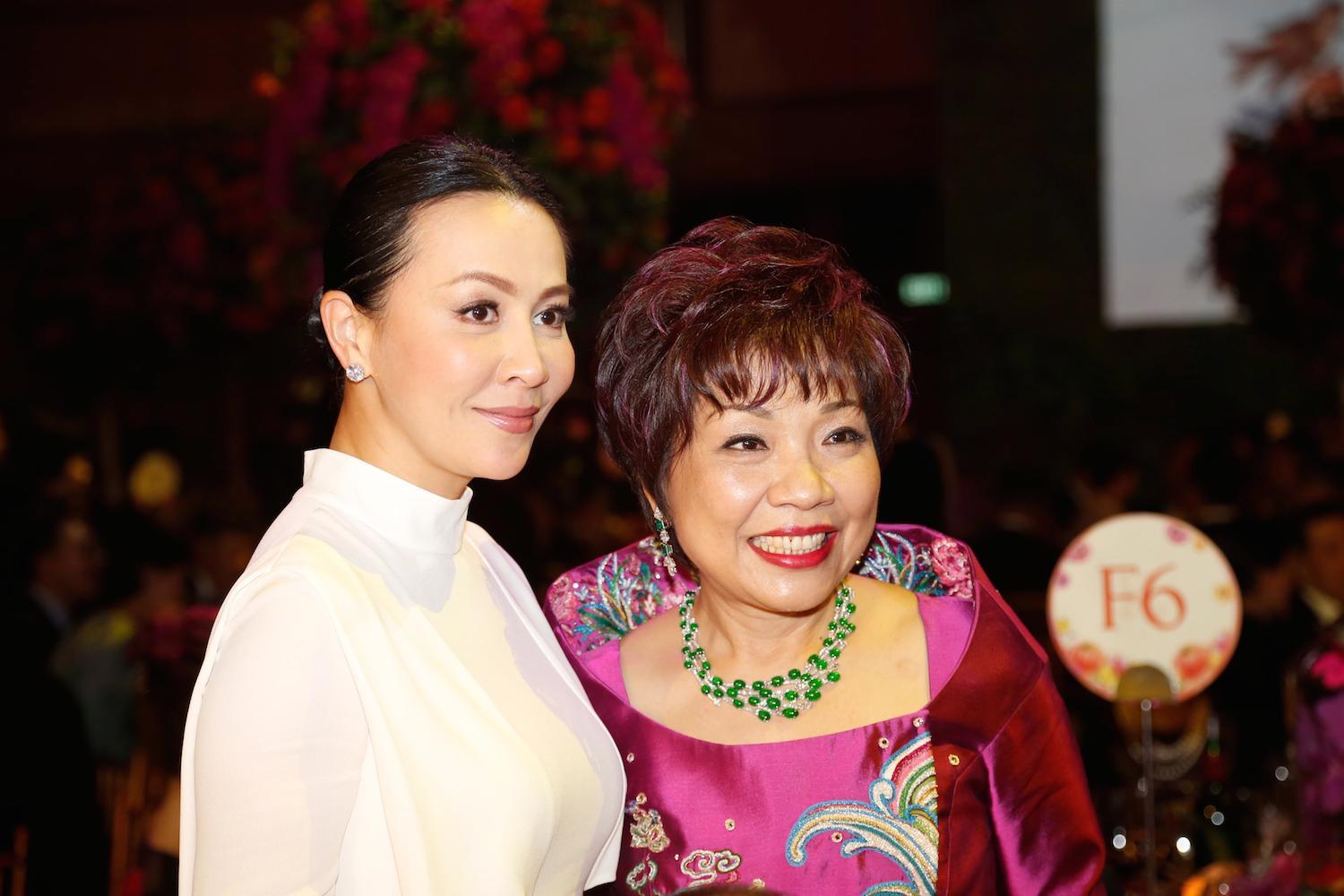 The chief executive of Kingston Financial Group, Pollyanna Chu, has seen her net worth fall by nearly three-fourths due to a continued share price slide of her company, Reuters reports.

Chu, who is also the head of Macau VIP junket group Golden Resorts Group, saw her wealth fall from $9.7 billion at the end of 2017, to $2.6 billion, according to data from Thomson Reuters.

Chu’s wealth decline is attributed to a 73.3 percent slide in market value of Kingston, which occurred after the Hong Kong’s Securities and Futures Commission posted a warning that Kingston had 20 shareholders who together controlled more than 91 percent of the company in January.

The company, which owns the Casa Real Hotel and Grandview Hotel in Macau reported revenue of HK$3.1 billion for the year ended March 31, 2018, an increase of 7 percent year-on-year.

Profit attributed to owners of the company decreased approximately 9 percent, due mainly to an impairment loss on advances to customers.