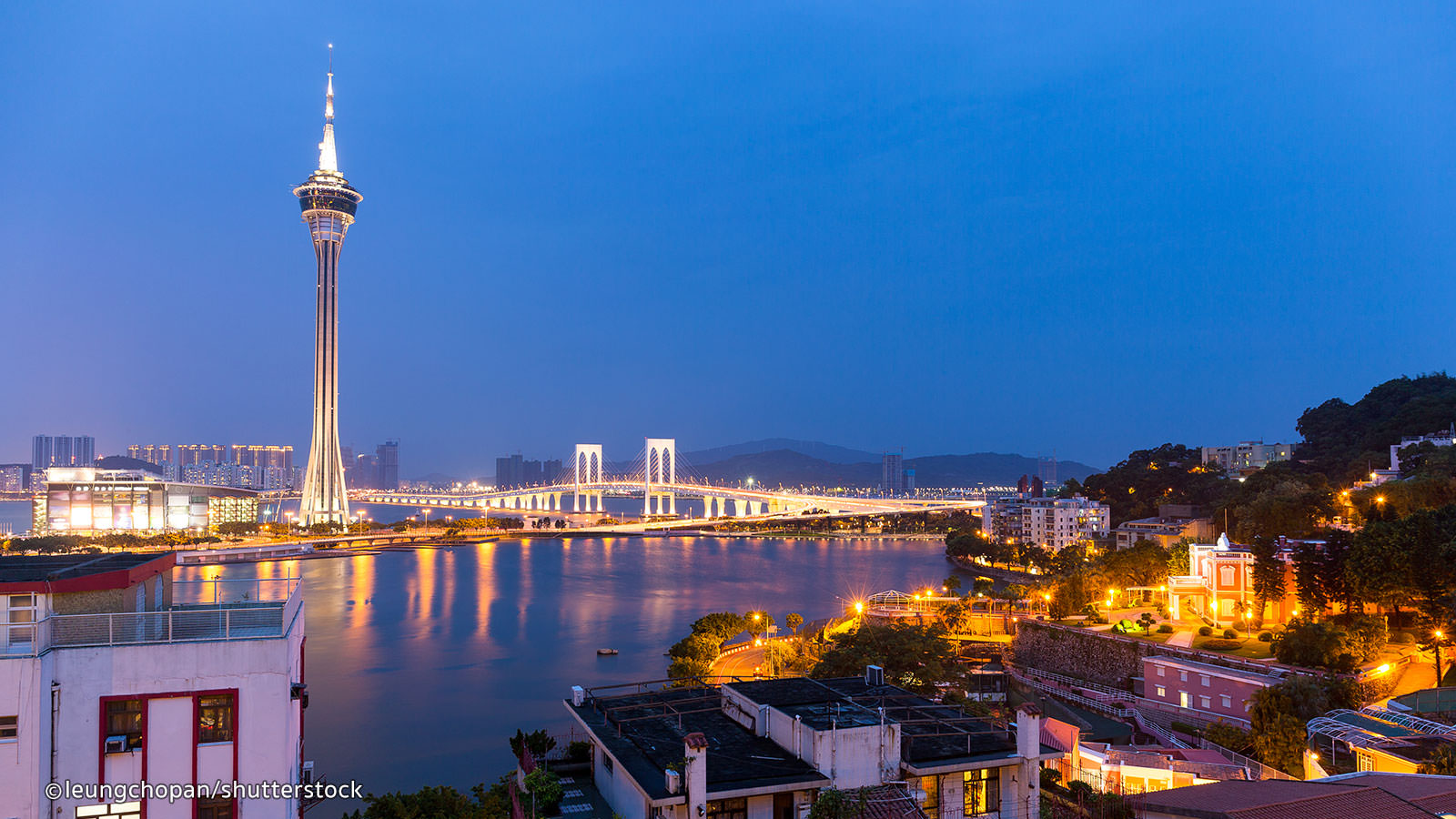 According to its channel checks, GGR over the last week has been boosted by increased visitation from high rollers who returned after the Chinese New Year period.

“We may see some continued strengthening in high end play during the second half of this month, in which case, may bring further upside to our current February estimate,” said Bernstein.

For the month of February, GGR is expected to increase 2 to 5 percent. However, the combined January/February period could still be down low-single digits year-on-year,  impacted by the continued enforcement of the smoking ban which began January 1.