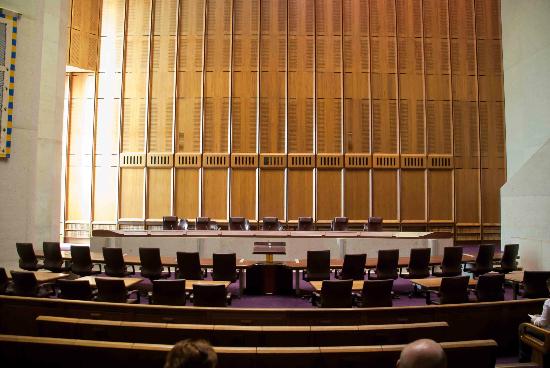 The High Court of Australia will hear and determine whether to allow Tabcorp to appeal the judgement of the appeal court related to Tabcorp’s claim for a payment of $686 million from the state of Victoria.

Tabcorp claims that the State of Victoria was obliged to make the payment to Tabcorp in August 2012 when the company’s gaming and wagering licenses expired and new licenses were granted.

“The claim is based on a statutory provision included in legislation from 1994 when the State privatized the Victorian TAB and listed Tabcorp on the Australian Securities Exchange,” the company said in a filing.

“Tabcorp’s initial public offering was underpinned by this statutory entitlement,” the company added.