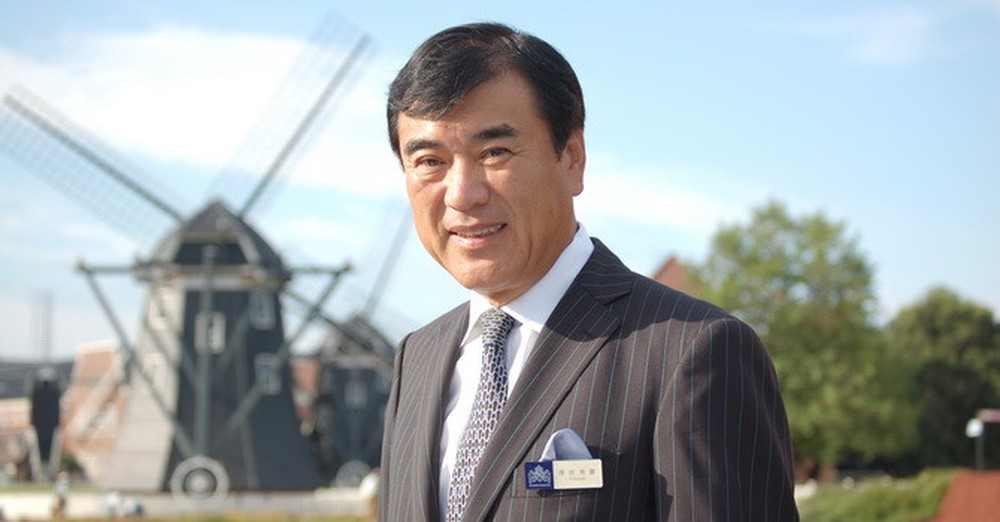 On April 26, it was revealed that Hideo Sawada, chairman and president of the major travel company H.I.S. would be giving up his role as president of the Huis Ten Bosch theme park in Nagasaki, apparently in connection with Sasebo city’s IR bid.

Sawada will maintain his links with Huis Ten Bosch as chairman without representative rights, but the leading role in managing the theme park will now be taken over by Katsuhiko Sakaguchi. This personnel change is expected to become effective as of May 21.

Sakaguchi had a long career at the Unicharm Corporation, a Japanese company that manufactures disposable hygiene and household cleaning products, before becoming an executive at H.I.S in 2014.

Sawada is credited with producing an impressive turnaround at Huis Ten Bosch. When he and his H.I.S. took control of the theme park in 2010, it was in financial crisis, but Sawada revived its fortunes and made it into one of western Japan’s most successful tourist venues.

However, there have been signs in recent months that Sawada is not convinced that an IR at Huis Ten Bosch will be worth the necessary financial investment and has distanced himself to some degree from the Nagasaki prefectural and Sasebo city government’s pro-IR stance. The employment of Sakaguchi may represent Sawada’s desire to take a step backward from direct involvement with a project in which he has less than full faith.