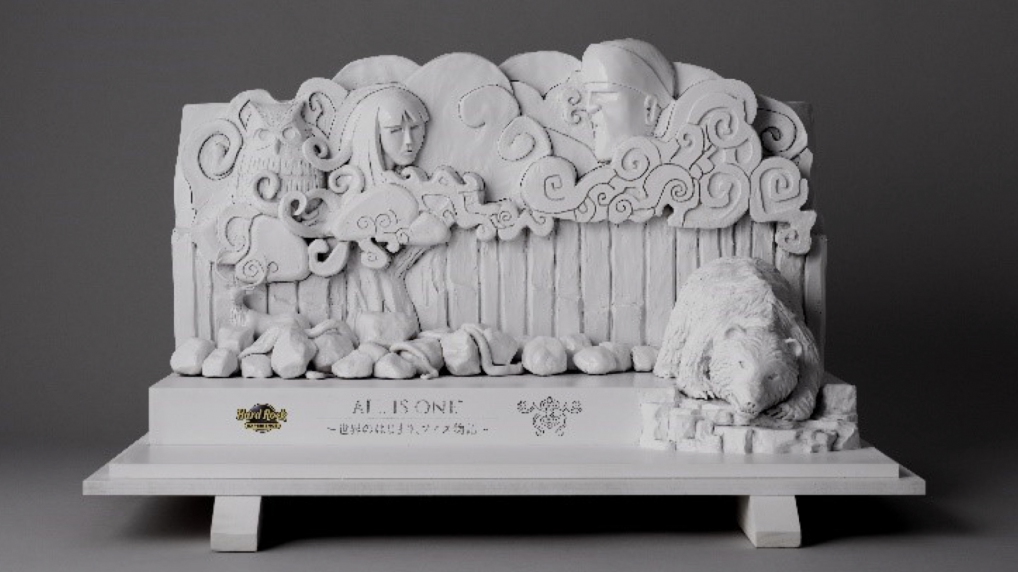 Despite Governor Naomichi Suzuki’s declaration at the end of November that Hokkaido will not be moving forward with an IR bid, Hard Rock Japan is signaling that they are not giving up their campaign to build an IR at Tomakomai city.

Issuing a press statement that it was “very regrettable” the governor made his statement, they went on to declare that “we will continue to do our utmost to help citizens understand the efforts and natural environment in order to attract IR to Hokkaido. We will continue to communicate with other relevant parties inside and outside of Hokkaido to realize an IR.”

Separately, Hard Rock announced that they will again participate in the Sapporo Snow Festival in early February, and released a photo of the ice sculpture which they have commissioned.

Other IR operators whose Japan bids were focused on Tomakomai, such as Rush Street and Mohegan, have yet to make public statements.