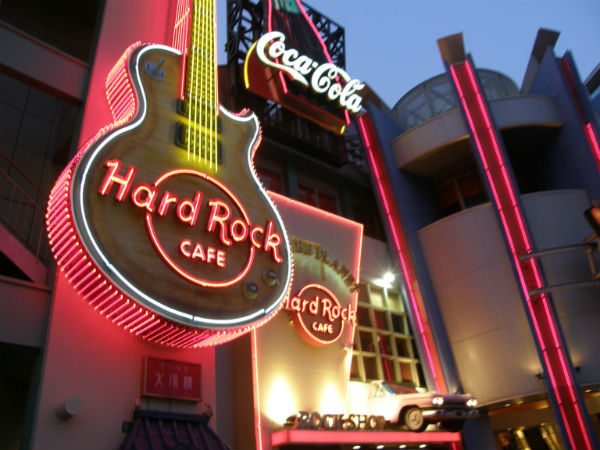 Hard Rock Japan is preparing to open an office in Tomakomai, Hokkaido, in August or September, a further signal that the Orlando, Florida, based operator is focusing its IR efforts on this regional city.

NHK quotes Daniel Cheng, Hard Rock’s senior vice-president of development, as saying, “Tomakomai is the most suitable location in Hokkaido for an IR, and detailed plans are being made. The new branch office will not only be a business base, but I would like it to become an information center to answer the questions of local residents and to address concerns about gambling addiction.”

There are at least seven other international IR operators interested in the Tomakomai location. In an early April report, the Japanese brokerage Nomura tipped Hard Rock as being in the lead.

One other operator, the Clairvest Group of Canada, established a branch office in Tomakomai in February.