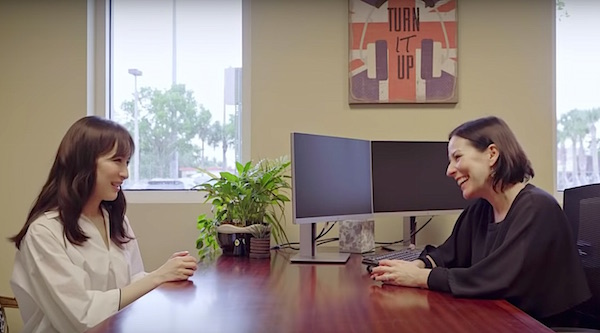 Hard Rock has unveiled on ongoing series of events aimed at promoting female empowerment in Japan. The name of the program is “Future is MINE powered by Hard Rock.”

A video released in August showed the journey of an 18-year-old Japanese vocalist given a tour of various Hard Rock-related facilities. She had an audition in which experts gave her feedback for the further development of her talents.

Released at the end of September was a video chronicling a young Japanese woman who visited the Seminole Hard Rock facility in Florida, and was hosted by a number of professional women working for the company. Each of them explained how they personally dealt with issues of work-life balance from their own varied perspectives.

One consistent message they delivered was that women need to make their own choices about their lives and careers, that many paths are possible, and that the young Japanese woman should have the courage to make up her own mind and then follow her own life decisions.

The company statement explained, “Hard Rock International actively supports women’s empowerment globally. In Japan, we will support every women who wishes to play an active part in society to express her individuality and to realize her potential.”

Among advanced industrial countries, Japan often ranks last or near-last by most measures of gender equality.