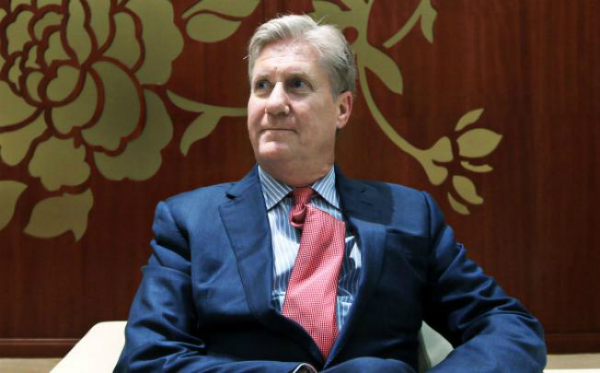 Hard Rock International has announced the launch of a newly created division of the company, focused on integrated resort opportunities in Japan.

According to a statement from the company on Monday, the new division, Hard Rock Japan LLC will be led by former Sands China chief executive Edward Tracy who will serve as its chief executive officer.

“With the recent passing of Japan’s Integrated Resorts Promotion Bill, the company fully intends to apply this expertise and recognition as a major contender among the bidders for resort licenses,” said the company in a statement on Monday.

“As the former CEO of Sands China Ltd and CEO of the Trump Organization, Tracy brings more than 30 years of proven gaming, hospitality and integrated resort experience to Hard Rock,” said Jim Allen chairman of Hard Rock International. “We are confident in Tracy’s ability to lead the company’s efforts in Japan and we look forward to seeing our business continue to grow under his leadership.”