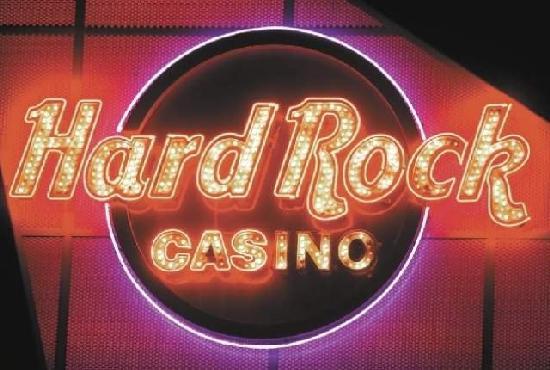 Hard Rock Cafe International is aiming to own up to 60 percent in a Japanese casino resort, and will be looking to partner with Japanese companies in a consortium, according to its chairman on Tuesday.

However, the music-themed restaurant company turned casino operator is up against stiff competition, with the likes of Melco Crown, MGM, Bloomberry Resorts and Genting Singapore also gunning for an opportunity in the new gaming market.

Hard Rock chairman James Allen, in an interview with Reuters, says the company would be seeking to partner with Japanese companies in a consortium.

“We are looking at 40-60 percent equity participation,” he said. “It’s important to make sure our local partners are involved in the relationship, not just as blind investors.”

Allen said the company has already identified 20 to 30 potential partners.

With regards to possible locations, Hard Rock Japan CEO Edward Tracy said he was looking at Osaka, Hokkaido and Okinawa.

“We are like every other company that’s been looking here and obviously we feel Osaka is a great market. Hokkaido is a very good market and Okinawa could be a good market,” he said in an interview with Asia Times.

“But there are smaller markets in Japan that are very good and Hard Rock could go smaller or medium sized with a resort. It will come down to what areas are allowed to go forward and from there we make our choice about where we think we fit in the best,” he added.

Once the second piece of legislation passes, the picture should be clearer, he says.