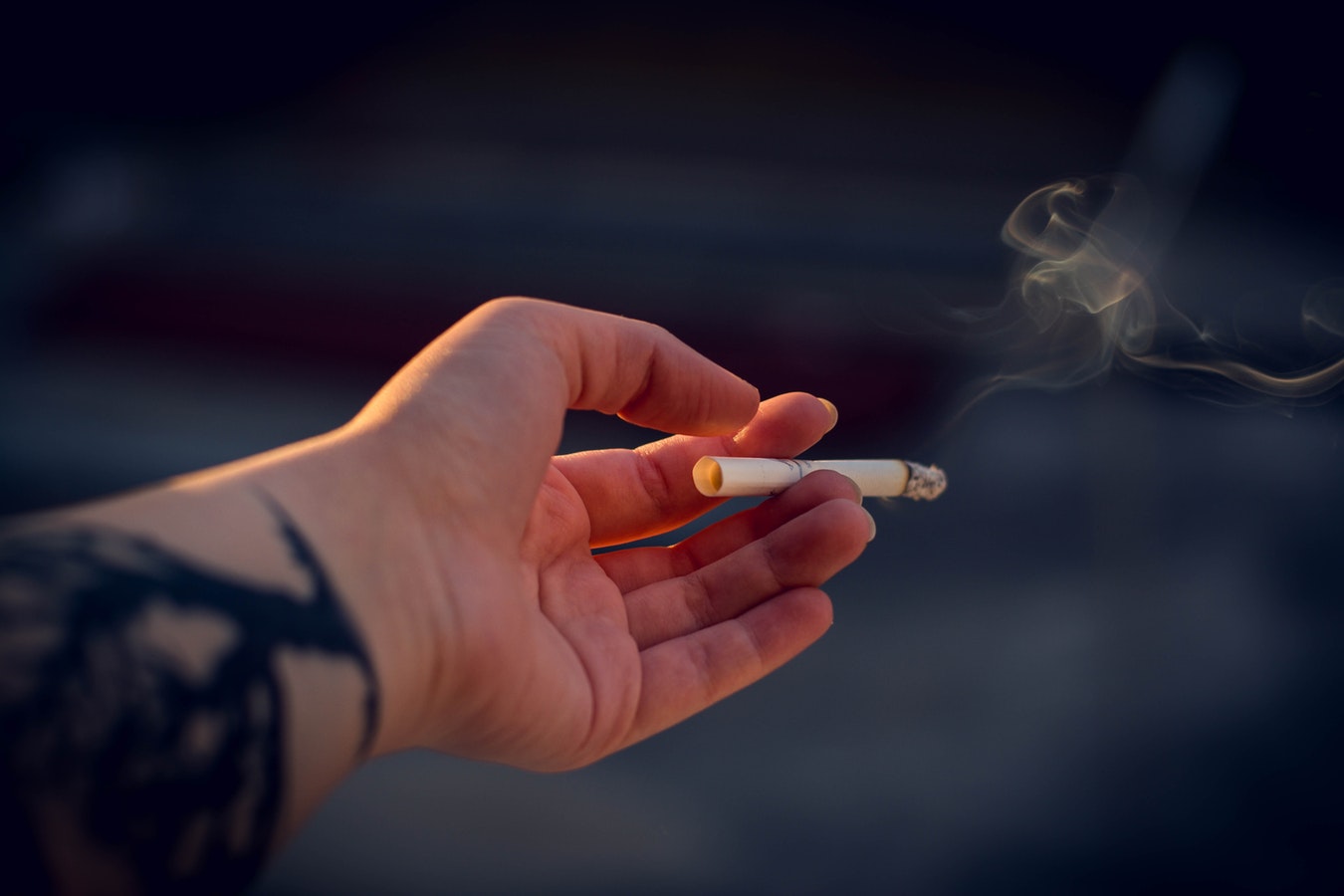 Macau’s health authorities have so far approved 49 requests for new smoking lounges, but warn that at least half of the 404 applications will not make the Jan. 1 deadline, due to missing documentation.

So far, 27 out of 47 casinos in Macau have made applications for new smoking rooms – equating to 404 applications.

However, director of the Tobacco Prevention and Control Office, Alexis Tam said that more than 200 applications of the 404 are being requested to provide supplementary documents, meaning that many won’t be approved by the January 1, 2019 deadline.

Operators have been given one year to install/upgrade their smoking lounges to adhere to the new requirements, which include automatic sliding doors, negative air pressure, and certain requirements of airflow speed.

There are also stipulations relating to the distance between smokers and gaming tables.

However, Tam says that any casinos that had submitted applications after the deadline will most likely miss the January 1 deadline as well, and would need to enact a total ban in their properties until the new rooms are authorized.